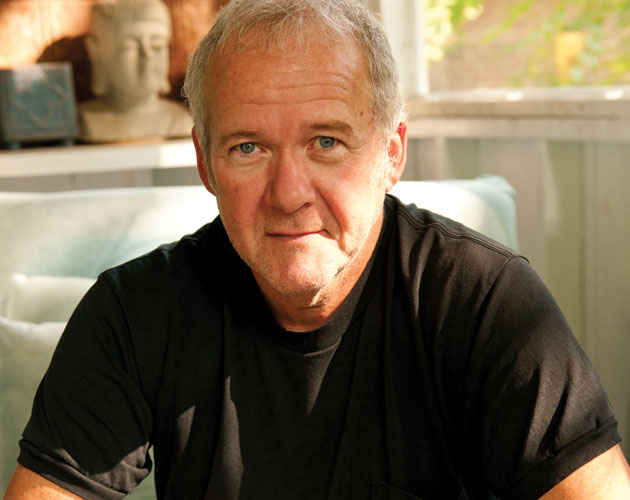 Lunch at Allen’s is more than a calendar entry. It’s a band, improbably featuring singer-songwriters Murray McLauchlan, Ian Thomas, Marc Jordan and Cindy Church. You’d think they’d have little in common, considering disparate backgrounds in pop, jazz, folk and roots music. “It’s like a bumblebee,” McLauchlan laughs. “It shouldn’t fly.” But fly it does, juiced on friendship and a solid respect for one another’s musical artistry. That friendship — and gratitude — led to Lunch at Allen’s.

McLauchlan had faced one of life’s out-of-the-blue challenges 10 years ago, during a medical procedure for the annual checkup for his pilot’s licence. The upshot was a torn coronary artery and emergency heart surgery. “This was around Christmas,” McLauchlan recalls, “and Ian showed up with Marc and Tom Cochrane and sang me Christmas carols in the hospital. They turned the whole ward into a Frank Capra movie. It was wonderful.” Following a six-month recovery, McLauchlan hosted a boozy thank-you lunch at Allen’s, a club on Toronto’s Danforth Avenue. It seemed natural to involve Thomas and Jordan when he was asked to mount a series of “Songwriters on Stage” shows. Cindy Church, of Quartette, agreed to join in. “We needed a girl to make us behave,” he jokes, “and to sort of round things out.”

An evening of “you sing, he sings, she sings” seemed kind of lame, McLauchlan says, so they went into a studio to work up a show — to sing each other’s songs, nail vocal harmonies and become a tight ensemble. The result is plenty of musical chemistry that has since led to three Lunch at Allen’s CDs.

Audiences adore their ease — and even looniness — on stage. The band tours Western Canada this month, after the launch of More Lunch at Allen’s (True North Records) in October. McLauchlan’s “The Great Beyond,” a song he considers “gospel music for secular humans,” lets Lunch at Allen’s wow the crowd with “the big sing” — all four musicians in full-out intertwining harmony. “It kicks ass,” McLauchlan grins. “Sometimes it scares me.”  —Jayne MacAulay