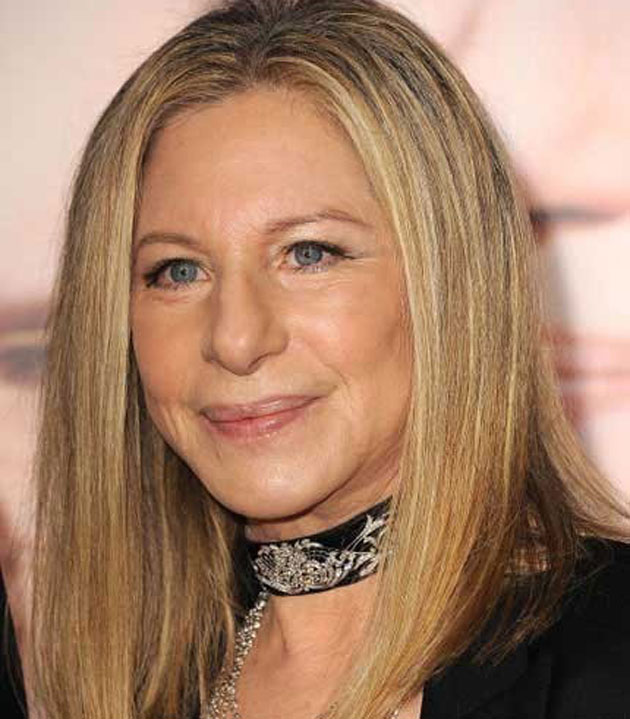 Make the most of your weekend with the latest news on arts, entertainment and culture.

Babs Has a Date with Oscar

It’s been 36 years since Barbra Streisand last performed at the Oscars but, according to the Academy, Babs is back for this year’s ceremony. Streisand sang at the 1977 award show, where she also took home the trophy for best original song (“Evergreen”). It’s unclear what the 70-year-old will perform, but the 85th Academy Awards also mark another personal milestone: the 45th anniversary of her first Oscar win in 1968 – a best actress nod for her role in Funny Girl – a win she shared with Katherine Hepburn (The Lion in Winter).

The March To the Oscars Continues….

The latest in the award season galas – the Screen Actors Guild (SAG) Awards – took place last Sunday with the film Argo and its director Ben Affleck picking up some major hardware, continuing their streak of shaming the Oscars for snubbing Affleck in the best director category. In the least surprising news of the night, Daniel Day-Lewis picked up a best actor award for his turn as Honest Abe in Lincoln. Comedy legend Dick Van Dyke, meanwhile, was honoured with a lifetime achievement award. For a full report, click here.

Hawaii News Now reports that the couple got married in Seattle, Wash., where gay marriage was legalized last month. According to the paper, “when he worked full-time in Hollywood in the 1960s and 1970s, Nabors said he was open about his homosexuality to co-workers and friends but never acknowledged it to the media until now.”

“I’m 82 and he’s in his 60s and so we’ve been together for 38 years and I’m not ashamed of people knowing,” Nabors said of his relationship with Cadwallader, a former firefighter. “It’s just that it was such a personal thing, I didn’t tell anybody. I’m very happy that I’ve had a partner of 38 years and I feel very blessed.  And, what can I tell you, I’m just very happy.”

The Only Remaining Andrews Sister Passes Away

Patty Andrews, the only remaining member of the boogie-woogie era group The Andrews Sisters passed away at her California home on Wednesday at age 94.

Andrews was the youngest of the trio – alongside sisters LaVerne and Maxene – which has been called the original girl band. Known for hits such as 1941’s “Boogie Woogie Bugle Boy,” the sisters reportedly sold 75 million records and influenced singers from Bette Midler to Christina Aguilera.

One Door Closes, Another Opens for Alec Baldwin

With the final episode of the hit TV comedy 30 Rock airing this week, star Alec Baldwin may have some extra time on his hands. That’s not necessarily a bad thing, as reports are surfacing that the 54-year-old and his 28-year-old wife will have their hands full with their first baby. Neither will confirm it, but there’s a good chance Ireland, Baldwin’s daughter with ex Kim Basinger, will soon be an auntie to a half-brother or sister.

Following the poor showing of Arnold Schwarzenegger’s The Last Stand earlier this month, Sylvester Stallone tests the action film waters to see if he can do any better with Bullet to the Head. Al Pacino, Christopher Walken and Alan Arkin play a trio of criminals taking care of unfinished business in Stand Up Guys. If you thought a tale of romance between a zombie and a young woman would be too far-fetched to make it in Hollywood, Warm Bodies proves you wrong. And for documentary fans in Toronto and Montreal, the story of the “West Memphis Three” murder case is re-examined in West of Memphis.