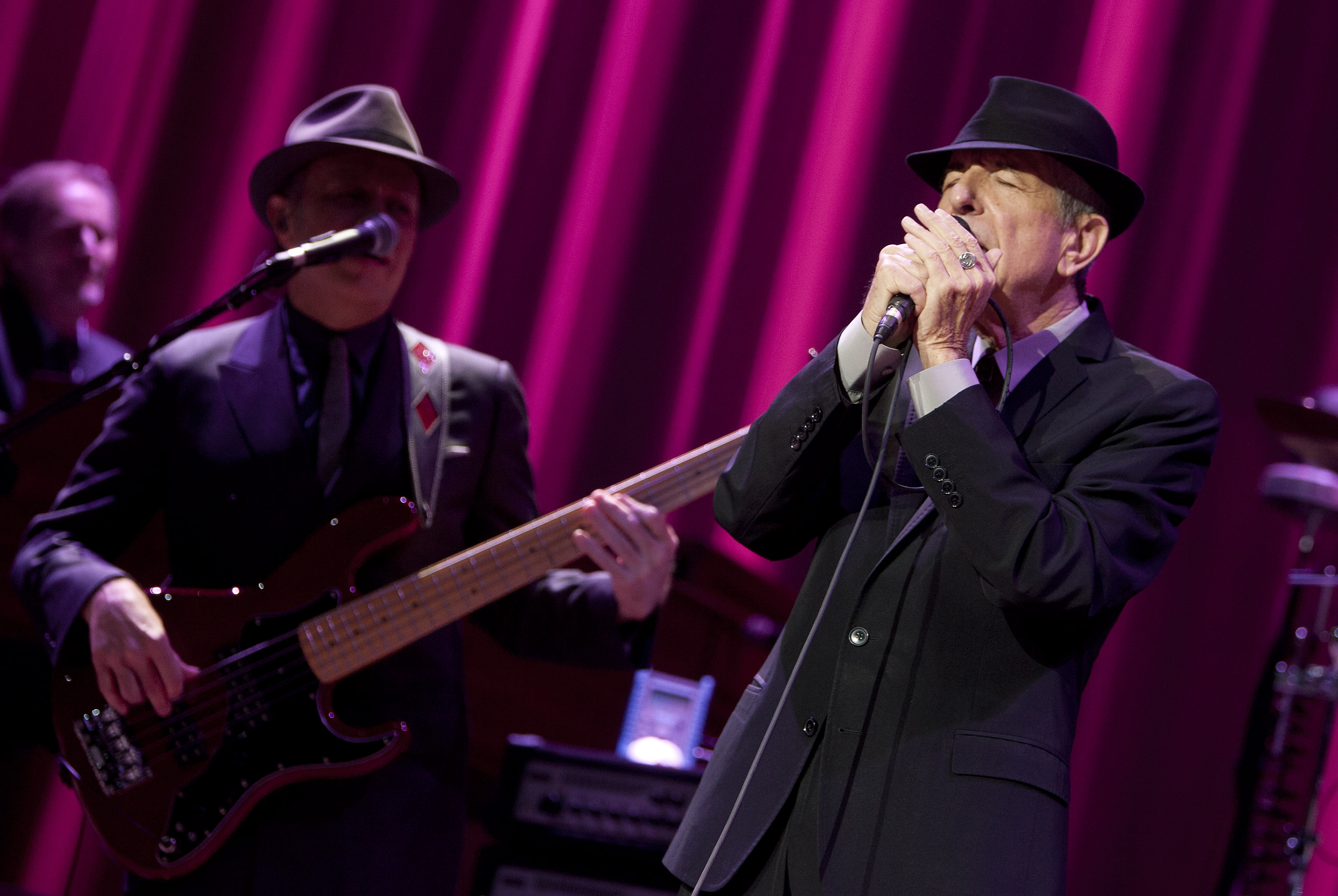 Leonard Cohen may have titled his 2012 album Old Ideas, but the disc continues to garner him new praise. Aside from critical acclaim and the world tour it spawned, as of this morning it also earned the 78-year-old poet/singer three Juno Award nominations, announced this morning in Toronto.

Cohen nabbed nominations for Artist of the Year, Songwriter of the Year, and a JUNO Fan Choice award, which means he’ll face off against pop sensation Justin Bieber, Canadian crooner (and JUNO host) Michael Bublé, and “Call Me Maybe” singer Carly Rae Jepsen (who leads all nominees with five nods), among others.

The 2013 JUNO Awards take place in Regina, Sask., on April 21. For a full list of nominees, visit the official JUNO Award website.