Making the Best of the 85th Annual Academy Awards 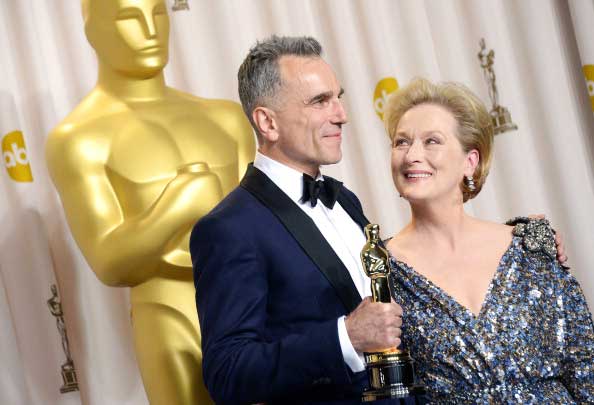 If you’re the type of person who thinks award shows are long, self-serving and unfunny, you probably should have skipped last night’s 85th Annual Academy Awards. Hosted by Family Guy creator Seth MacFarlane and clocking in at three-and-a-half hours, the 2013 Oscars boasted a few surprises, some heartfelt moments and a whole lot of filler.

The show began with former Zoomer cover man William Shatner beaming in as Captain Kirk, uttering the line “Why can’t Tina and Amy host everything?” referring to the comedic duo of Tina Fey and Amy Poehler who did a fantastic job hosting the Golden Globes last month. It was meant to be ironic in context but it rung all too true here. For anyone familiar with Seth MacFarlane’s brand of comedy, his performance was predictable: a song about breasts, a low-brow Lincoln assassination joke and a lame sketch that combined both an inexplicable Ed Harris short joke and a groan-inducing conversation about Jewish people in Hollywood. There’s a reason nine-time Oscar host Billy Crystal was trending worldwide on Twitter during the show.

That said, the broadcast wasn’t all bad, so we’ve compiled a list of moments we enjoyed during the 2013 Oscars.