Hail to The Tenors 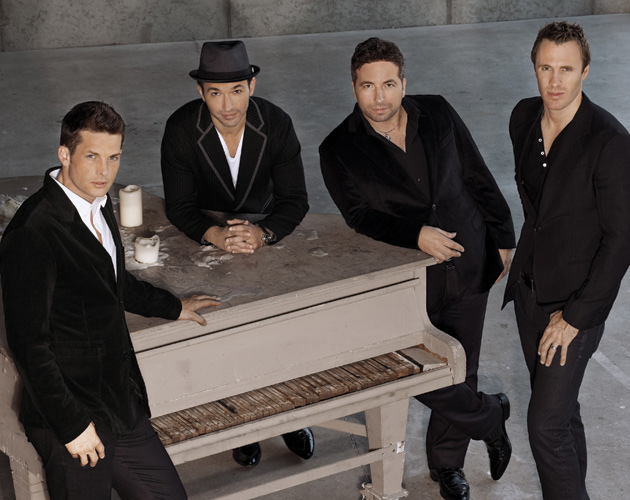 MIKE CRISOLAGO: What’s the most embarrassing thing that ever happened to you while performing?

CLIFTON MURRAY: I walked out on stage and I froze like a deer in headlights … Fraser whispered in my ear, and I started singing.

REMIGIO PEREIRA: My zipper was down as I was serenading a woman on one knee.

FRASER WALTERS: An oil-based fog machine made us all light-headed. We were all forgetting words and had the giggles. It was pretty surreal.

MC: What rock song would you like to sing?

For The Canadian Tenors’ tour dates, photos and videos, go to www.tenors music.com.