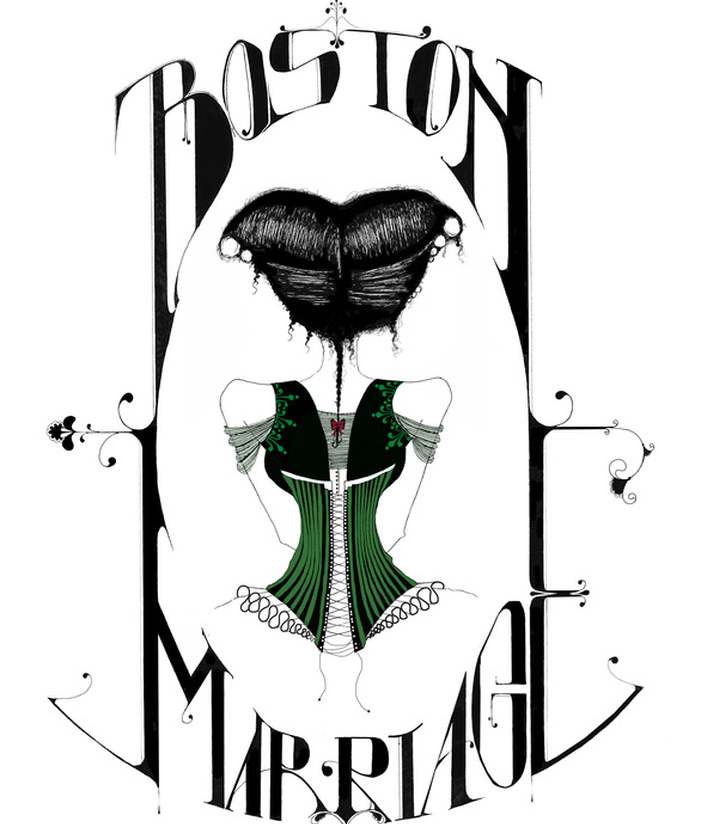 Imagine you’re approaching retirement – or perhaps you’ve already kicked the 9 to five routine to the curb. For some, the scenario means mapping out which sandy beach they’d like to hit first. For Caroline Dolny Guerin, 65, and Katharine Rajczak, 57, it meant the chance to start their own theatre production company.

The duo met 40 years ago at the historic Grande Theatre in London, Ont., and, after performing together in a number of shows, life took them in different directions. Both married and raised families. Caroline stayed in London, working as an actress as well as holding various positions within arts education. Katharine moved to Stratford and works as a lawyer, though she remains involved in the town’s vibrant theatre scene.

Then, a reunion five years ago and their shared love of theatre led to the formation of their own production company – The Hour Glass. Beginning on April 3, the duo presents, and stars in, The Hour Glass’ first show: David Mamet’s Boston Marriage – a biting and comedic look at two early 20th century women who may be involved in an intimate relationship.

The two friends recently spoke with Zoomer’s Mike Crisolago about founding The Hour Glass, diminishing acting roles for women as they get older, and how they’re using their life experience to their advantage in this brave new venture.

MIKE CRISOLAGO: You’ve taken the bold step of starting your own production company. Tell me how that idea came about.

KATHARINE RAJCZAK: A few years ago we were over wine and dinner. We’d been bantering back and forth about getting together to do a show. Finding the right vehicle was sort of a challenge so it took us a little bit of time to figure out when we could do it and how we could do it and what we wanted to do. And here we are.

CAROLINE DOLNY GUERIN: When we get to a certain age, and women particularly, the roles aren’t there. If you really want to perform and you feel that your time is getting limited, you better do something about it. We started the company, frankly, so that we could utilize our past experiences, and the re-invention of the both of us and the many roles we’ve played in our lifetime.

KR: Caroline and I were talking about the whole concept of the hourglass and the whole idea of sands moving through time and turning over and starting over again. This is a new adventure but it’s connected to the past. So it’s come full circle, just like the hourglass.

MC: As your first production you’re tackling David Mamet’s Boston Marriage. What made you choose that particular play?

CDG: (Mamet), of course, has written in the past almost solely good roles for men. Then, legend has it, he was challenged to write a play for women. And he did. He plays with [Oscar] Wilde’s language, which is fabulous, and he plays with some of his themes. It’s an amalgam of Mamet’s street speak and Oscar Wilde’s drawing room comedy. The women rebel against gender restrictions. There’s a whole lot about gender politics in there. I think Boston Marriage is, at its heart, a play about tricksters and spin doctors and self-delusion and our weakness for that. And that’s something that’s as modern now as it was then.

MC: What’s the major challenge in running your own production company?

CDG: Time. And it’s interesting because the hourglass is a symbol of time too, but our biggest challenge has been fitting a large amount of work into a short period of time to be ready for our rehearsal period to begin.

MC: Any nerves about this first show?

KR: To a degree, of course. But then you hear seasoned actors who will also say they still have butterflies in their stomach. There are some nerves but I feel that I’m working with people that I know and trust.

CDG: We’re going to be in the hands of our director [Katherine’s daughter, Kate Fenton]. That’s where having a really fine director is key for the artistic success of the play itself.

MC: After Boston Marriage, what are your goals for the future of The Hour Glass?

CDG: One of the best things about working with Katherine, we seem to always have the same artistic vision, and it’s really wonderful. In the back of our minds, if things work, we’re going to be totally open to more productions and we would hope, perhaps, we might take this [play] somewhere else because it is reasonably portable.

Boston Marriage runs from April 3-7 at the McManus Studio Theatre in London, Ont. For more information, or to purchase tickets, visit www.thehourglass.ca.