Celebrities and Friends Take to Twitter to Remember Jonathan Winters 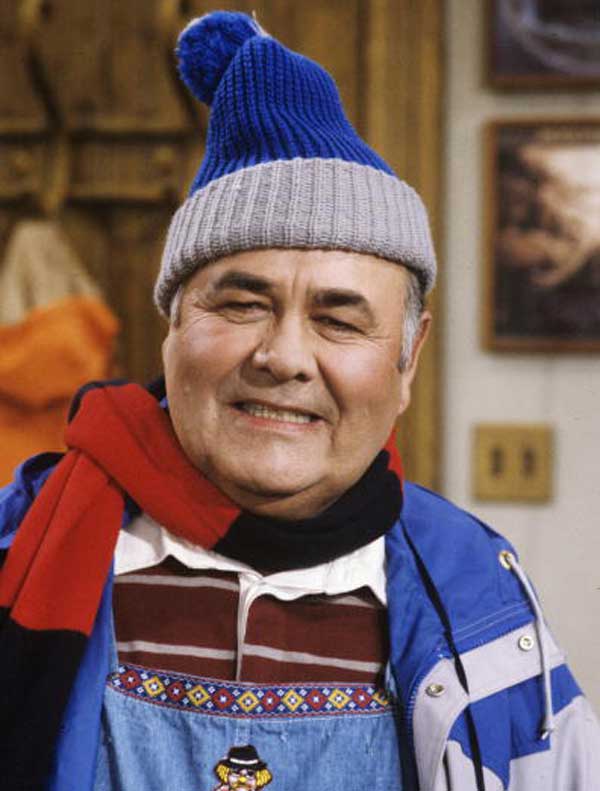 Whether improvising, or appearing on hit television programs such as The Tonight Show and Mork and Mindy, or in films like It’s a Mad, Mad, Mad, Mad World, comic legend Jonathan Winters single-handedly inspired future generations of comedians and performers during his 60 years in show business. Following news of his passing at age 87, nowhere was his influence more evident than on Twitter, a choice venue of mourning for the digital age. Comedians from Carl Reiner to Jim Carrey signed on to remember Winters as a comic icon, an inspiration, and a friend. Below is a collection of some of our favourites:

Jim Carrey: “Jonathan Winters was the worthy custodian of a sparkling and childish comedic genius. He did God’s work. I was lucky 2 know him.”

Pee Wee Herman: “Comedy loses a KING! Jonathan was an influence on so many and there was nobody like him. Loved you, Jonathan!”

Jimmy Kimmel: “I feel very lucky to have had the chance to know the great Jonathan Winters, who was funny from beginning to end.”

Bob Newhart: “Jonathan Winters was the king — a true genius. He was number one.  There is no number two”

Rosie O’Donnell: “Jonathan Winters – true comic genius – i was lucky to work with him on the Flintstones movie – a wonderful man”

Patton Oswalt: “No him, no me. No MOST of us, comedy-wise”

Harry Shearer: “RIP the celestially brilliant Jonathan Winters. I had the wacky privilege of working with him in a film once. Rubber-legged, me.”

Hal Sparks: “So sad to hear that Jonathan Winters died. His was a legacy of joyful play and fearless abandon.”

Brent Spiner: “RIP Jonathan Winters. One of the real greats. Met him a few years ago. I said, “Hello”, he did twenty minutes. A great twenty minutes.”