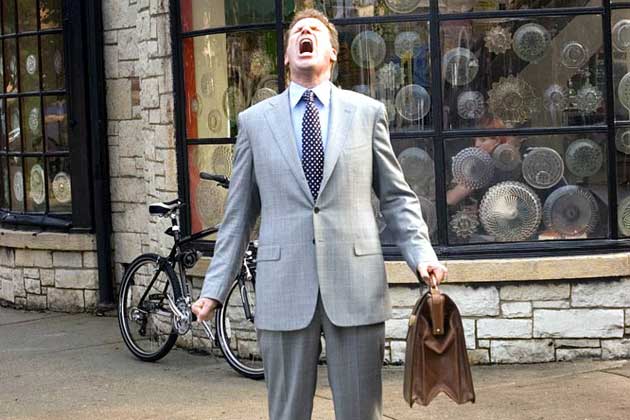 This is the fourth instalment of a 10-part series showcasing the best long form videos from über popular video sharing website, YouTube.

One of the lesser-known facts about YouTube is that there is an entire section of feature films that you can rent for a pretty good price. And within that inventory, there are gems that can be screened entirely for free.

Stranger Than Fiction is one of those free gems. Produced in 2006, the quirky dramedy stars Will Ferrell as Harold Crick — an obsessive, isolated IRS agent who suddenly finds his entire life narrated by an anonymous voice that only he can hear. The voice warns Crick, “little did he know that this simple, innocuous act would result in his imminent death.”  Eventually the narration affects his entire life, from work to romance to his predicted death.

Supported by a rich cast that includes pro actors Dustin Hoffman, Queen Latifah and Linda Hunt, a restrained Ferrell delivers a Golden Globe-winning Best Actor performance that confirms him as one of Hollywood’s best comedic actors. While Stranger Than Fiction only pulled in $40 million from the US box office (as smart films are wont to do), web surfers will be amazed to find a film of this calibre available for free on YouTube. Enjoy.