Rumour Has It: Prince Harry Spills the Beans, Says He’ll Have a Nephew 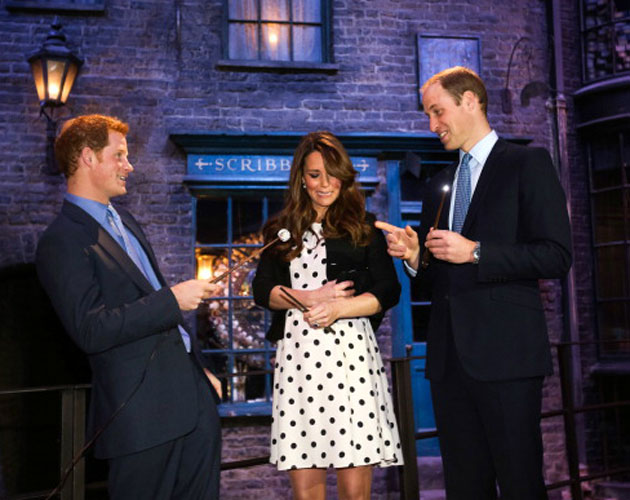 Prince Harry has reportedly revealed the Duke and Duchess of Cambridge will welcome a baby boy into the world.

The British royal couple are expecting their first child – due in July – and although they are remaining tight-lipped about its gender, William’s brother is said to be openly “thrilled” Kate Middleton will give birth to his first nephew.

An insider told the Sunday People newspaper: “Harry has been telling everyone Wills and Kate are having a boy and how thrilled he is at the prospect of having a little nephew.

“He said the whole family were excited about it. Apparently Kate has always wanted a boy … The close inner circle all know that it’s a boy and they’re busily buying gifts with a boy theme.”

Kate and William are staying tight-lipped about the gender – as well as any potential baby names, although it is reported they have one “sorted”.

The source added: “They’re really working hard on baby names now and think they have it sorted.

“But they won’t reveal anything to anyone – not even Harry. Of course, Harry’s been making up crazy suggestions and winding them up too.”