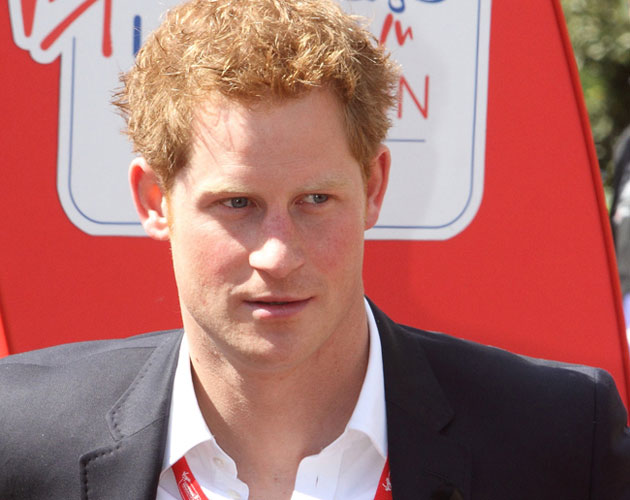 Britain’s Prince Harry wants to bring the Warrior Games to the UK as he thinks they would attract huge crowds,
The prince took part in a torch-lighting ceremony at the opening of the games in Colorado Springs yesterday,  where he said he felt the competition – which is staged for injured servicemen and women – would attract huge crowds.He said: “I only hope in the future, the near future we can bring the Warrior Games to Britain and continue to enlarge this fantastic cause.”I don’t see how it wouldn’t be possible to fill a stadium with 80,000 people, not to watch Olympics, not to watch Paralympics but to watch wounded servicemen fight it out amongst each other – not on a battlefield but in a stadium.”

He then joked about the UK team’s participation in this year’s US games, adding: “I hope this is something you will all take a huge interest in as your nation will be coming probably second if not third to the UK team.”

Harry – who serves as an army Apache helicopter pilot – was also left flat on his back after taking a tumble when he joined members of the UK team in a practice session of sitting volleyball, but the squad said the 28-year-old royal took it well.

Team member Lance Corporal Maurillia Simpson, 39, said: “It was like having another friend, a co-colleague, co-partner, player. Yeah, he was just like one of us.”