Esther Williams Passes Away at Age 91 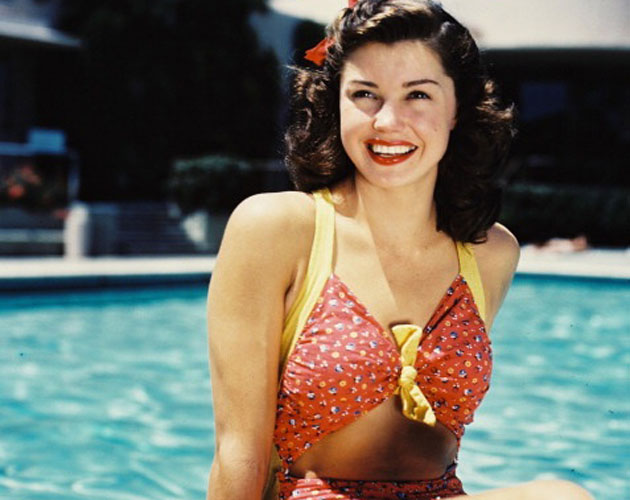 Swim-star turned silver-screen starlet Esther Williams died Thursday morning in her sleep, according to Harlan Boll her publicist. She was 91.

The Los Angeles native was the youngest of five and an amateur swimmer in the 1930s hoping to one day make the U.S swim team. Plans changed with the 1940 Olympics was cancelled due to the war in Europe. Williams was eventually spotted by MGM talent scouts in the Aquacade at the San Fransisco World’s Fair in 1940.

Williams’ shared the screen with cinema’s leading men, including Frank Sinatra, Gene Kelly, Red Skelton and Howaerd Keel to name a few. The bombshell is best known for her role in Dangerous When Wet, Easy to Wed and Neptune’s Daughter.

The actress eventually made it to the Olympics in 1984 as a commentator for the synchronized swimming event.

Click here to read more about Williams’ life and career.