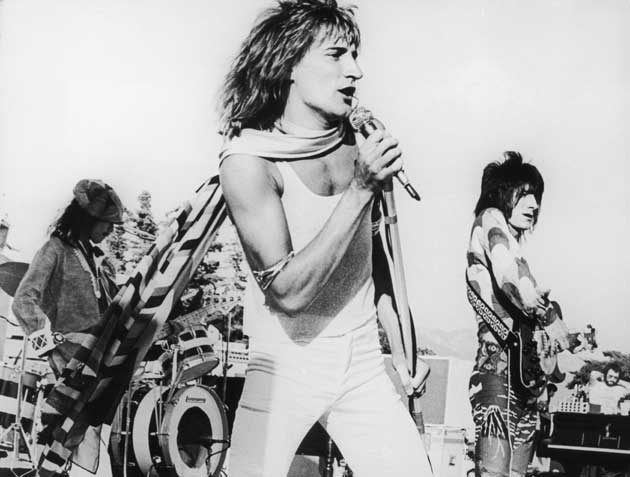 Don’t ever let anyone tell you that you can’t start over again. Just ask Rod Stewart, 68, who, after decades of culling tunes from “the great American songbook” and other artists’ repertoires, finally regained his songwriting mojo. Inspired by the penning of 2012’s Rod: The Autobiography, Stewart offers up Time, his first album of original material in nearly 20 years.

Then there’s 64-year-old Ozzy Osbourne, who went from the Prince of Darkness to a mumbling reality television punch line. He ditched the TV cameras long ago, and now he’s back at the mic with former band Black Sabbath on 13, their first album with Ozzy at the helm in 35 years.

Meanwhile, John Fogerty, 68, front man for Creedence Clearwater Revival isn’t bringing the band back together, but he revisits old favourites (and some new ones) on Wrote a Song for Everyone, featuring duets with Bob Seger, Alan Jackson, Keith Urban and the Foo Fighters among others.