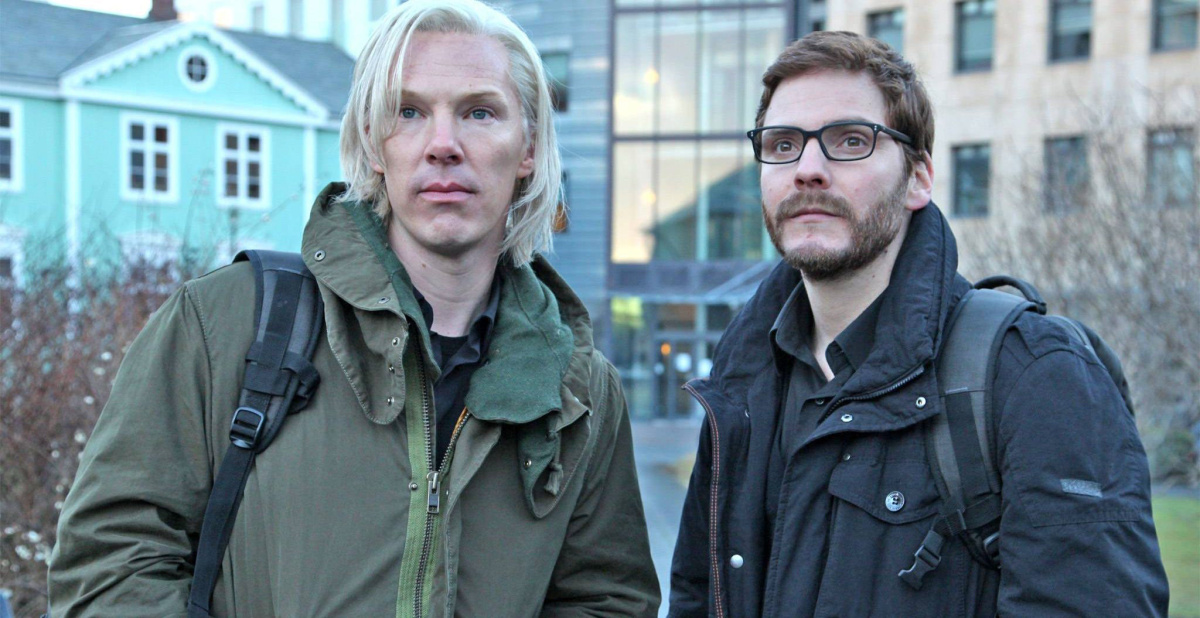 Dust off your cameras, warm up the popcorn and get your pen and paper ready – the season for stargazing is nearly upon us. This morning the Toronto International Film Festival (TIFF) announced the first set of highlights for the 2013 fest, its 38th instalment, from the TIFF Bell Lightbox in downtown Toronto.

“We really don’t like to boast,” Cameron Bailey, the festival’s artistic director, quipped during the announcement this morning, “but it really is a great lineup.”

The world premiere of The Fifth Estate, Bill Condon’s much-anticipated thriller about Wikileaks founder Julian Assange, and starring Benedict Cumberbatch (TIFF director and CEO Piers Handling promises “audiences will be blown away” by it) kicks off the festival’s 38th instalment on Sept. 5.

The unveiling of The Grand Seduction also gets the opening night treatment, with Canucks Don McKellar and Gordon Pinsent directing and starring respectively. This über-Canadian tale spotlights the small town of Tickle Head, Newfoundland on the verge of a financial collapse and could prove one of the festival’s sleeper hits.

Life of Crime, based on the Elmore Leonard novel The Switch and starring Jennifer Aniston, Tim Robbins, John Hawkes, and Isla Fisher, closes out the festival with its debut. The film features the underworld duo Ordell and Louis in their younger years; film fans may remember the pair from Jackie Brown, an adaptation of another Leonard book, Rum Punch.

Other highlights so far include:

August: Osage County (World Premiere Gala), based on the Pulitzer and Tony-winning play by Tracy Letts, focuses on the women of the Weston family, who congregate during a family emergency. Starring Meryl Streep, Julia Roberts, Chris Cooper, and others.

The Art of the Steal (World Premiere Gala) is a Canadian caper film starring Jay Baruchel, Kurt Russell and Terence Stamp and directed by Jonathan Sobol, while Daniel Radcliffe as Allen Ginsberg and Jack Huston as Jack Kerouac tell the true story of how a murder helped bring together the major players in the Beat generation in Kill Your Darlings (International Premiere).

Divorcees Richard and Kate (Pierce Brosnan and Emma Thompson) track a financial fraudster across Europe in The Love Punch (International Premiere), people on the perimeter of the Kennedy assassination get profiled in real-time in Parkland (North American Premiere) and Atom Egoyan spotlights The West Memphis Three murders in Devil’s Knot (World Premiere).

Also announced are plans to kick of the annual Midnight Madness film series with All the Boys Love Mandy Lane, and the return of the TIFF Awards.

The 2013 Toronto International Film Festival runs from Sept. 5 to 15. For a complete list of all the films announced so far, click here.