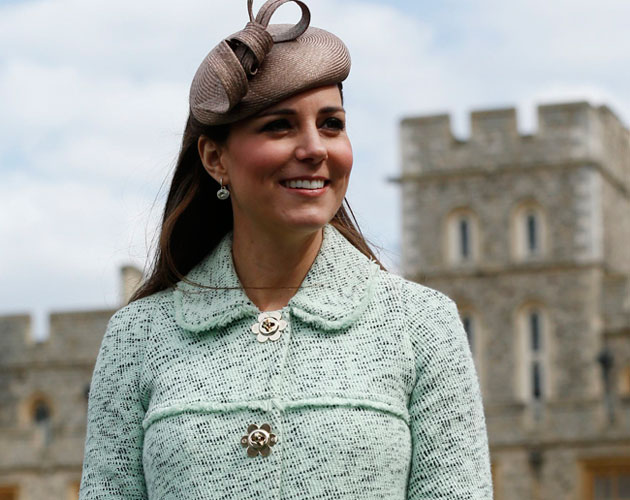 When the Duchess of Cambridge gave birth to her baby boy on July 22, the news broke via the Clarence House Twitter account. This was quickly retweeted across the social network and the plugged in population of the world began sharing the information both online and offline. Try as they might, the major news websites were slower to the punch, updating their Kate Middleton hubs 20-60 minutes later (some even later than that). As is the case with most major events today, the Internet was the first man up, and provided a good snapshot into what the general public thought about the arrival of England’s newest royal.

Socially-savvy dignitaries sent their well-wishes early on (in fact, Canada’s Governor General was one of the first!):

Wonderful news! Sharon and I are overjoyed to learn that the Royal couple are the proud parents of a baby boy.

Celebrities sent out their congratulations in characteristic style:

It’s a boy! So happy for my cousin Kate and the future King of England!

It’s a boy!!! Special times ahead for Kate and William. Xxxx

The comedic and parody Twitter accounts went into overdrive:

FAIR WARNING: If the number of terrible #RoyalBaby parody accounts goes over 9000 today, we WILL destroy your planet.

Of course, the news was not embraced by all. The contingency of #RoyalBabyWatch detractors was well-represented:

Don’t care about the royal baby, infact I’m going to tweet, expressing my non-care, just incase people thought I did care. Which I don’t.

I dont care about the royal baby, such a bunch of over exaggerated crap. Urrgh.

Not one to miss out on a potential marketing opportunity, some major brands cashed in on the event as well: