Freddie Mercury and Michael Jackson Duets to Be Released This Fall 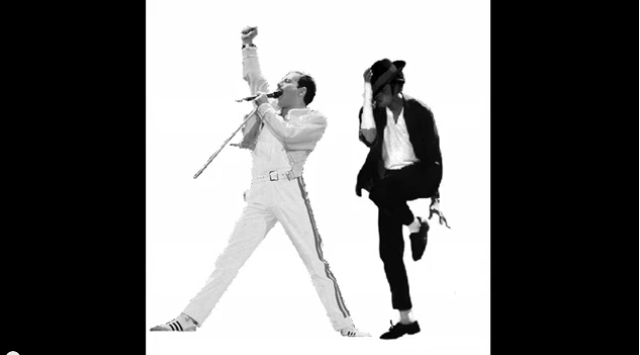 Leave it to a llama to ruin one of rock music’s most exciting possible collaborations.

In 1983, the “King of Pop” Michael Jackson and Queen’s Freddie Mercury met at Jackson’s home studio to record a duets album, but they only made it through three songs before Mercury became annoyed with the presence of Jackson’s pet llama in the studio.

According to Jim “Miami” Beach, Queen’s former manager, who spoke about the sessions in the documentary Freddie Mercury: The Great Pretender: “Mercury rang me and said: ‘Miami, dear, can you get over here? You’ve got to get me out of here, I’m recording with a llama . . . I’ve had enough and I want to get out.”

Now, 20 years later, the three songs are being prepped for official release by Mercury’s Queen band mates Brian May and Roger Taylor. Two of the songs, “There Must Be More to Life Than This” and “State of Shock” can be found online already but, with the help of producer William Orbit, it looks like May and Taylor will be adding their own musical touches to the updated tracks.

The songs are expected to be released this fall. No word on whether the llama makes an appearance on the album.