Ellen DeGeneres Gets Second Go-Around As Oscar Host in 2014 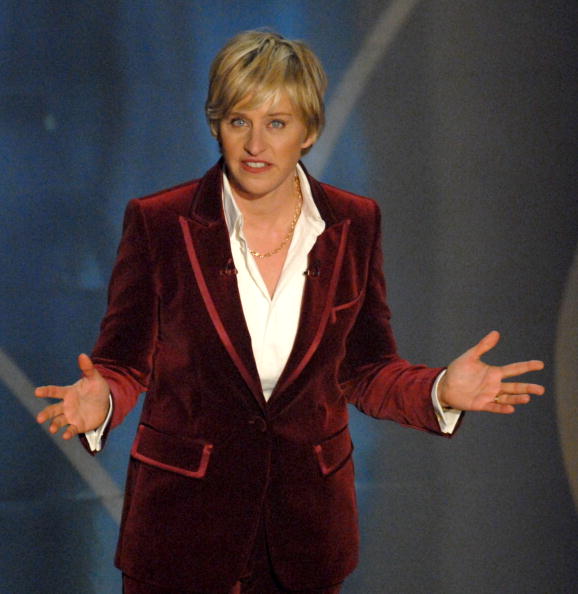 It’s only August, but the 2014 Oscar night buzz kicked off today when Ellen DeGeneres announced she’s hosting the awards ceremony for the second time.

The comedian, who’s also hosted her own daytime talk show for a decade (racking up more than 40 Daytime Emmy’s in the process), previously hosted the Oscar ceremony in 2007. That gig also garnered her an Emmy nomination.

Some speculate the choice of DeGeneres is more of an “apology” for last year’s host, Family Guy creator Seth MacFarlane, whose repartee, Zoomer noted at the time, included, “a song about breasts, a low-brow Lincoln assassination joke and a lame sketch that combined both an inexplicable Ed Harris short joke and a groan-inducing conversation about Jewish people in Hollywood. There’s a reason nine-time Oscar host Billy Crystal was trending worldwide on Twitter during the show.”

The past three ceremonies, in fact, saw the hosts panned by both critics and viewers. In 2011, the uninspired, ill-prepared duo of Anne Hathaway and James Franco managed to make a three-hour broadcast feel like five, and in 2012 Billy Crystal didn’t quite bring his usual Oscar magic. Last year’s performance from MacFarlane proved the worst of the three. Everyone seems to love Ellen, though, and her last go-around was clearly a success.

If we have to sit through three straight hours of rich Hollywood folks patting each other on the back, we may as well get a few good laughs out of it.

“We are thrilled to have Ellen DeGeneres host the Oscars,” Academy Award producers Craig Zadan and Neil Meron said Friday. “There are few stars today who have Ellen’s gift for comedy, with her great warmth and humanity. She is beloved everywhere and we expect the audience at the Dolby Theater, and in homes around the globe, will be as excited by this news as we are.”