It’s All About Marilyn 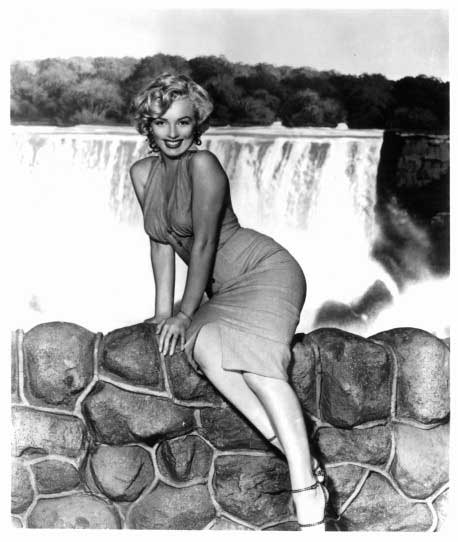 Marilyn Monroe continues to exert a bewildering hold on popular culture five decades after exiting the world in her final tragic scene. Her rise from an orphanage to Hollywood star is an oft-told story that hasn’t lost any of its lustre, despite the passage of time.

We all remember her for varying reasons: as the most explosive of Hollywood’s blonde bombshells, for her intensely scrutinized celebrity life, her ensuing struggle with fame, the sad demise and ending and, later, her enduring fame as a pop icon.

But few recall that Monroe, whose tumultuous career included roles in 29 movies, really wanted to be remembered for her acting. “My great ambition is to have people comment on my fine dramatic performances,” she once told a reporter. And to make this happen, she took acting lessons and begged studios to give her characters with greater depth.

But it seemed everyone, from studio bosses and audiences alike, wanted her keep starring in the same role she played to perfection – the cooing ingénue – a character film-critic Pauline Kael once described as a “mixture of wide-eyed wonder and cuddly drugged sexiness.”

Re-watching her movies from the ’50s and early ’60s, you’ll see a beautiful but troubled actress struggling to overcome her personal demons and striving to perfect her craft. Did she succeed?

You be the judge as VisionTV presents Marilyn Monroe Week, five nights and five movies starring Hollywood’s most glamorous leading lady. Starting at midnight, August 5, watch Monroe in her most famous films: Gentlemen Prefer Blondes, The Misfits, River of No Return, Some Like it Hot and Niagara. Click on each title for details on the movie and a retrospective look at what it meant to her career and her reputation. And, as always, we’d love to hear your comments below.