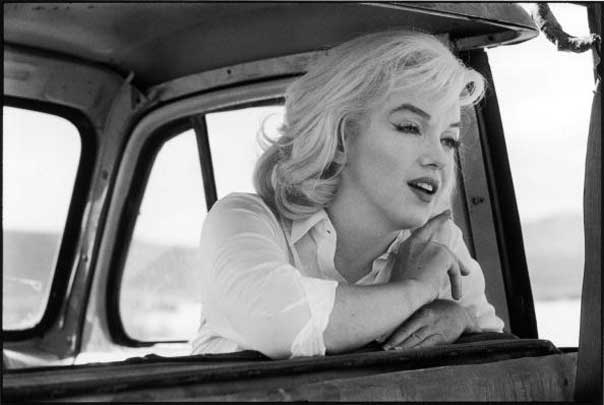 Plot: A poignant tale of the dying Old West, Roslyn (Marilyn Monroe) plays a troubled divorcee who falls in with a group of aimless, modern-day cowboys, including Gay (Clark Gable) and Guido (Eli Wallach).

50 years later: Even with big-name actors, a highly respected director and a screenplay written by Arthur Miller (Monroe’s husband), The Misfits bombed both at the box office and in the eyes of critics. However, modern reviewers now see it in a different light, praising Huston’s directorial skills and Gable’s fine performance. Monroe, who had to get a day pass from a psychiatric hospital to attend the premiere, hated her performance. It would turn out to be her last completed film.