An Open Letter to Prince William on Behalf of Kate Middleton 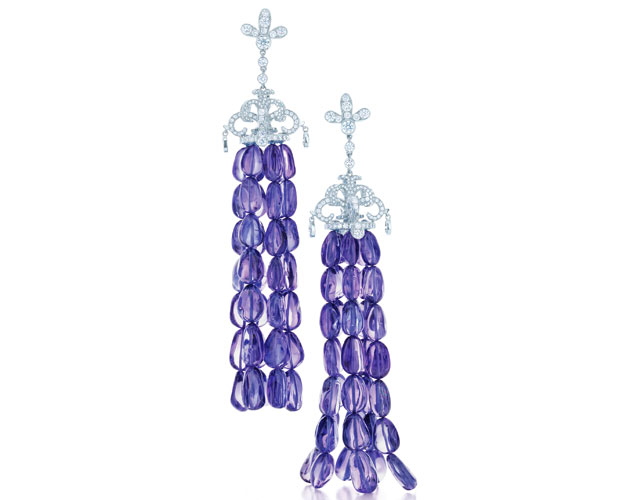 Let me just start out by telling you that pregnancy is difficult. Sure, it’s a miracle and incredibly exciting. But growing a healthy human for nine months is exhausting work. And to top that, growing a healthy human while the entire world is watching your bump’s every move and looking impeccably polished while doing so is challenging. And just to drive the point home, going through ten hours of labour, delivering a healthy Prince naturally and less than 24 hours later – while most woman are still in their Lululemons, sans makeup – smiling into the lenses of millions of cameras (only to be criticized for the size of my afterbirth bump) is also quite a feat. So, let’s just say I deserve a nice gesture. And by nice gesture, I mean a gift. And by nice gift – let’s not beat around the bush – I mean jewelry. I’ve certainly earned it!

I’ve heard you might be planning something and I don’t want to be excessive, but perhaps a pair of earrings? Say, from Tiffany & Co? I mean, I don’t ask for much. I’ve even been known to wear the same thing in public more than a few times. But do you think you could swing for the Tiffany tassel earring? Made of diamond and tanzanite, they are truly eye-catching and the perfect fit for a Royal. And at $104,500, the price is too.

Your princess and mother of your child,