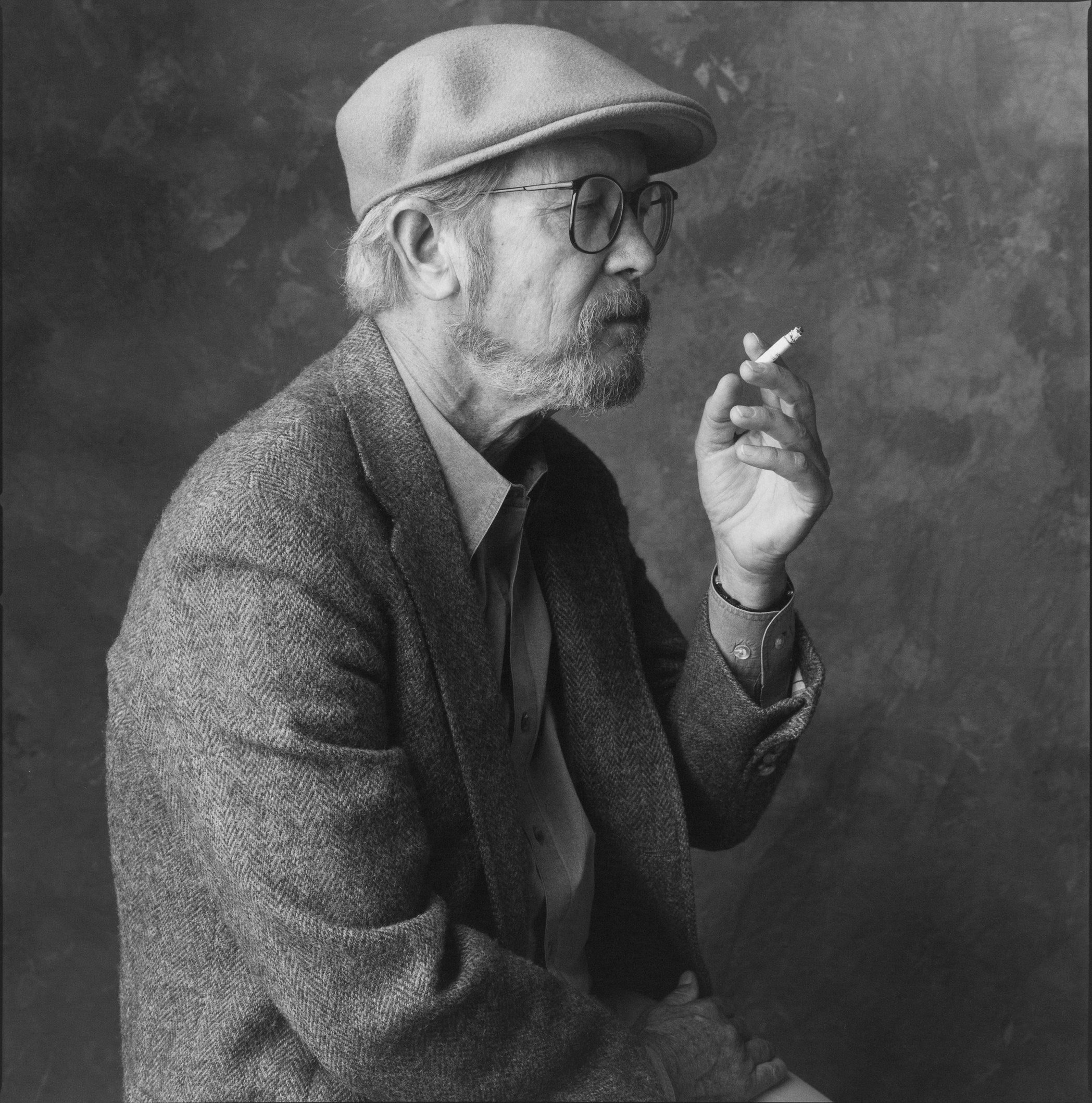 It’s no easy task to craft an obituary for a man who once instructed writers to, “Avoid detailed descriptions of characters,” followed almost immediately by “Don’t go into great detail describing places and things.”

So here’s the short version: Elmore Leonard, American novelist, died this morning. He was 87.

For the longer, decidedly non-Leonard obituary, click to the next page.

“I probably won’t quit until I just quit everything — quit my life — because it’s all I know how to do,” Elmore Leonard, acclaimed American crime novelist, told the Associated Press when discussing his writing career last year. Early today, Leonard handed in his resignation.

The 87-year-old Detroit native’s website noted he “passed away this morning at 7:15 a.m. at home surrounded by his loving family.” The cause was complications from a stroke he suffered in recent weeks.

Known for his raw, realistic writing style, Leonard – who’d been publishing pulp western stories and novels since the 1950s when he worked full-time as a copywriter – found his greatest literary success later in life, starting with his first bestseller, the thriller Glitz, at age 60. He made his reputation as a crime novelist, and earned pop culture acclaim when Hollywood adapted books such as Get Shorty, Rum Punch (Jackie Brown), and Be Cool for the big screen.

Born in New Orleans on October 11, 1925, Leonard’s family moved to Detroit when he was nine. He remained in the area for the rest of his life, earning the nickname “the Dickens of Detroit.”

A tireless writer – he published his 45th novel last year and was working on his 46th – Leonard’s daily schedule of writing from 10 a.m. to 6 p.m. rarely varied. According to one report, “He lit a cigarette, took a drag and set about to writing – longhand, of course – on the 63-page unlined yellow pads that were custom-made for him. When he finished a page, Leonard transferred the words onto a separate piece of paper using an electric typewriter.”

Aside from the films listed above, a number of Leonard’s other works were adapted for the big and small screens, most recently the TV drama Justified, based on multiple novels and stories. As well, Life of Crime, a film based on Leonard’s book The Switch, is set to debut at the Toronto International Film Festival next month.

In 2001, Leonard wrote his now famous “Ten Rules of Writing” for the New York Times, including his classic advice, “Try to leave out the parts that readers tend to skip.” In 2012, to cap a career of distinguished awards and honours, Leonard took home a lifetime achievement National Book Award.

Leonard is survived by his five children (from his first marriage), his third wife, and a number of grandchildren.