TIFF 2013 Film Review: The Strange Colour of Your Body’s Tears 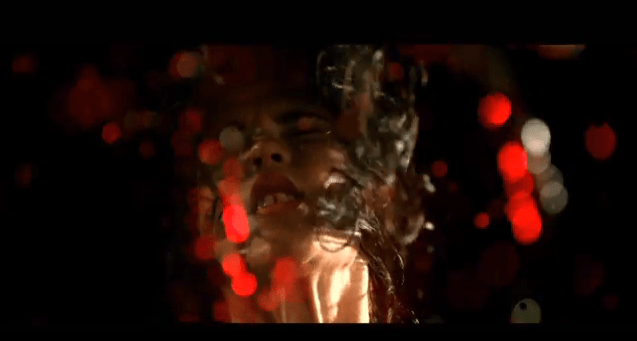 The Hype: A man comes home from a business trip to find his wife is missing. In his effort to find her he uncovers a web of murder, sex, secrets, and fetishes gone too far.

The Reality: I gotta tell you – I don’t know if it was the incessant apartment buzzer going off for minutes on end in one scene, the gratuitous repeating of scenes, or the fact that I witnessed more people leave this film early than any film I’ve attended so far at TIFF this year, but I was itching for this film to end.

The TIFF website touts it as, “a sensual, blood-soaked homage to the 1970s giallo aesthetic that will keep you guessing.” So unless I and the other people I noticed either straining their eyes to figure out what was happening, or ho-humming about the film as we left, missed the point, this one failed to hit the mark.

I will say that the idea of an old European apartment building with a hidden labyrinth within (I won’t give too much away in case you plan on seeing it), and its connection to a fetishist murder spree definitely has the makings of a great thriller. But, at least in my screening, this film seemed to have people perpetually confused (well, those who stayed until the end).

The Verdict: If you see it and it turns out I’m a dunce who can’t grasp high art, please let me hear it. Until then, screening this film was a mistake.

Can the grandkids watch?: Too violent, too sexual, too complicated to try and explain to them what the heck is going on.