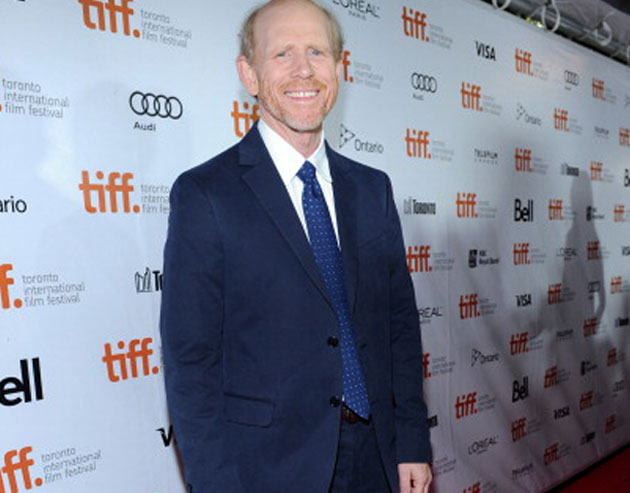 Ron Howard hit the red carpet on the weekend for the premiere of his film Rush. Howard recently spoke to deputy editor Kim Izzo about why he chose to direct Rush and what he liked about the film. He said, “What was interesting about this story is that these are two individuals in a lone wolf world, they have teams, etc., but at end of the day, they are ultimately not reliant on the team. That appealed to me, and I wanted to get to the heartbeat of that.” Click here to read more about Howard and his latest film.