Book of the Week: The Luminaries by Eleanor Catton 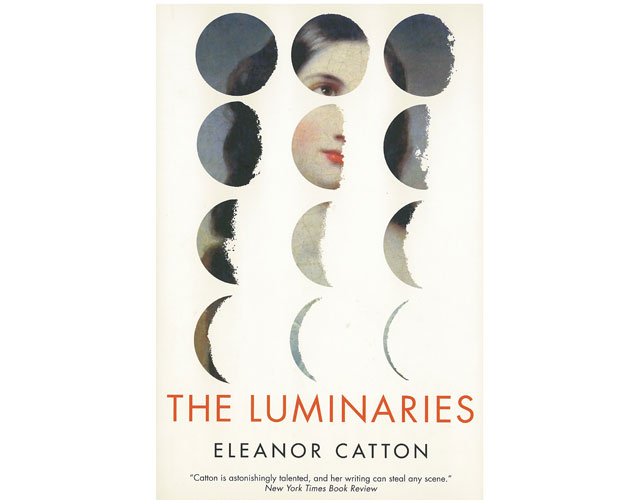 Already a finalist for the 2013 Booker Prize and now the Governor General Literary Prize, Eleanor Catton’s The Luminaries (finally published in Canada this week) is one of the biggest books of the fall — in more ways than one. Weighing in at nearly 900 pages, The Luminaries tells a story that has been described as “Dickens meets Deadwood,” a sprawling neo-Victorian murder mystery set in an isolated gold-mining town in 19th century New Zealand. Catton, who was born in London, Ontario and raised in New Zealand, performs a feat of literary magic with The Luminaries, creating a multi-faceted universe, a complex web of truths and lies, at once a mystery and a revelation. For the prize-watchers keen to read through the shortlists, The Luminaries was definitely worth the wait.