Book of the Week: Humans of New York by Brandon Stanton 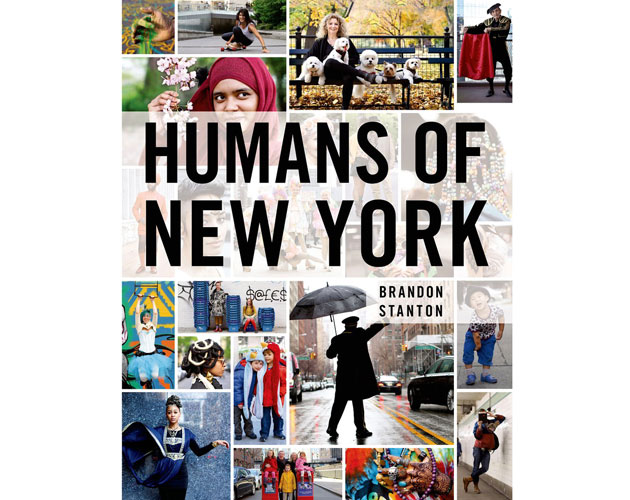 Based on the blog with more than a million loyal fans, this photographic census of New York City is a heartfelt and inspiring collection of photographs and stories capturing the spirit of that great city.

In the summer of 2010, photographer Brandon Stanton set out with his camera and began crisscrossing the city in an attempt to capture New Yorkers and their stories. The result of these efforts was a vibrant blog he called “Humans of New York,” in which his photos were featured alongside quotes and anecdotes. The blog has steadily grown, now boasting more than a million devoted followers.

With four hundred color photos, including exclusive portraits and all-new stories, the book, Humans of New York, is a stunning collection of images that showcases the outsized personalities of New York.