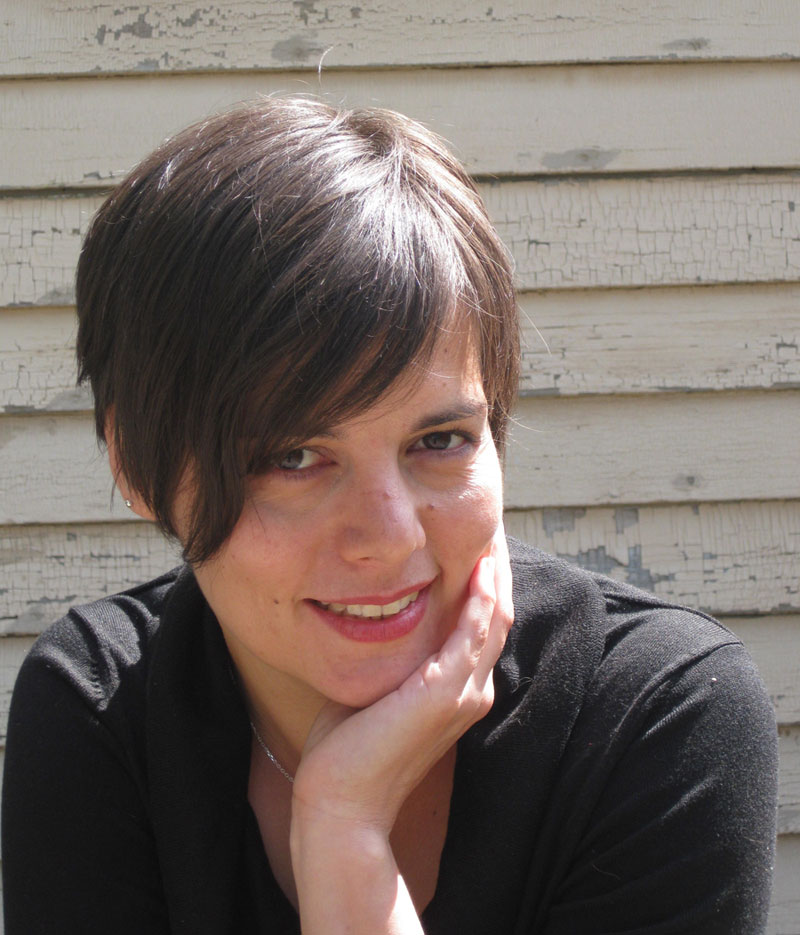 Lynn Coady has won the $50,000 Giller Prize for her collection of short stories, Hell Going,  This is the second time the writer has been a contender for the distinguished prize, having been shortlisted in 2011 for her novel The Antagonist.

Following the national celebration of Alice Munro’s Noble Prize win, short fiction is having it’s moment in the sun.

“With [Munro’s] win and now this, it seems short stories are on the ascendency,” Coady said.

In accepting her cheque, a teary-eyed Coady expressed her surprise, saying, “I almost didn’t write this speech because then I would hope…This is shocking and overwhelming. I even don’t like to cry in private, so this is odd for me.”

In their citation, the jury said the eight stories in Lynn Coady’s Hellgoing “offer a stupendous range of attitudes, narrative strategies, and human situations, each complete and intricate, creating a world the reader enters as totally as that of a novel, or a dream…whether from the perspective of a writer flailing in the social atmosphere of a professional conference, or a woman trying to extend forgiveness to a lover’s abusive father, Coady offers a worldview full of mournful humor, ready indignation, and vertiginous possibility; the reader feels in the presence of life itself.

The three-member jury, composed of Margaret Atwood (who won the Giller in 1996) and Esi Edugyan (who won in 2011) and American author Jonathan Lethem, chose the winner from a field of 147 books, submitted by 61 publishers from every region of the country.

The other shortlisted authors were Dennis Bock for his novel Going Home Again; Craig Davidson for his novel Cataract City, Lisa Moore for her novel Caught,  and Dan Vyleta for his novel The Crooked Maid.

Recognized as one of Canada’s most prestigious and valuable literary prizes, the Scotiabank Giller Prize awards  $50,000 to “the author of the best Canadian novel or short story collection published in English.” The remaining finalists each receive $5,000.