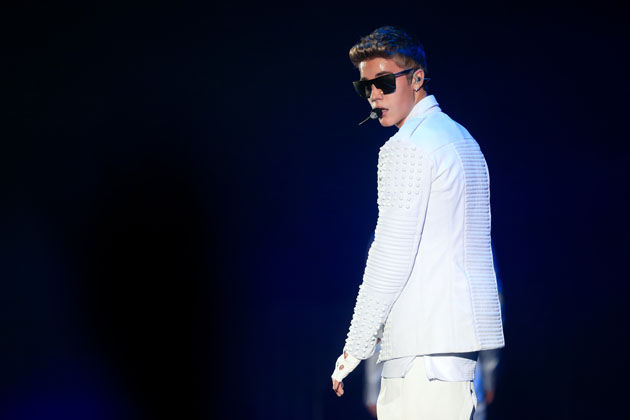 You’ve heard of Freedom 55, but how about Freedom 19? That may be the case for pop star Justin Bieber, who claimed in a recent interview that he’s retiring once his latest album, Journals, drops next week.

RELATED: How to Explain Leonard Cohen to Justin Bieber Fans

Of course, Bieber also noted that he wants to “to grow as an artist and I’m taking a step out, I want my music to mature,” which is probably a good idea when you consider that his music includes lyrics like:

“I am ‘ma a make you shine bright like you’re laying in the snow/Burr…” and, “Playing for the king, playing for the title/ I’m surprised you didn’t hear this in the Bible.”

Still, it’s unlikely you’ll see Bieber retire to Stratford, Ont., to take up landscape painting or lawn bowling any time soon, though technically he could apply for CARP membership. Nevertheless, sources from his camp say the whole thing was a joke. And, let’s be honest, very few people actually retire from the entertainment business – just ask the Rolling Stones, The Who, KISS, etc. – especially when they’re arguably the most popular and most lucrative act in the world.

So all the little Beliebers can rest easy – chances are Justin’s “retirement” will be short-lived, and he’ll be back singing his pop songs and creating more silly controversy before you can say, “Hopefully, Anne Frank would have been a Belieber.”