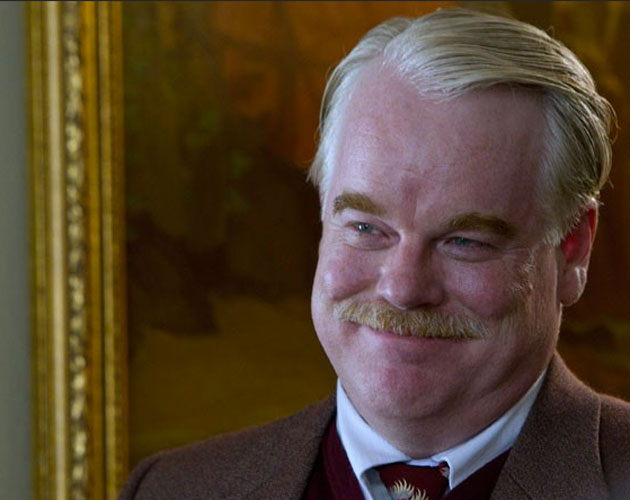 Oscar-winning actor Philip Seymour Hoffman has died at the age of 46. According to The Wall Street Journal the actor was found dead in his West Village, Manhattan apartment on Sunday afternoon.

The New York Police Department alongside the Office of the Chief Medical Examiner are investigating the exact cause of death. According to The New York Times he might have died of an overdose.

Seymour had talked about his addiction in the past and admitted to relapsing last year after 23 years of sobriety.

UPDATE: Officials told reporters “It’s pretty apparent that it was an overdose.” Adding, “The syringe was in his arm.”

Fans of the actor as well as actors who admired his work took to Twitter Sunday afternoon after hearing the tragic news.