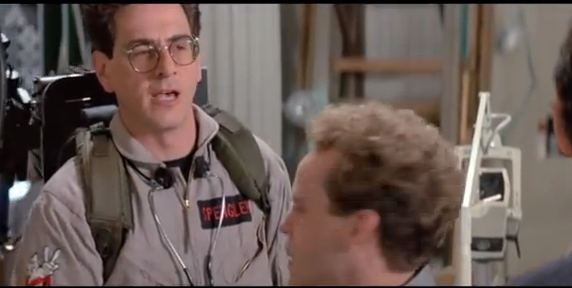 The actor’s disease, which began in 2010, caused swelling of his blood vessels and at one point made him unable to walk.

Ramis’s first big break was in 1978 when he penned National Lampoon’s Animal House. In 1980, he made his directorial debut with CaddyShack. But he’ll be remembered most for his roles in Ghostbusters and Groundhog Day. Co-Star Dan Akroyd told ABC news last spring that Ghostbusters 3 could film this year, and Ramis was to be involved.