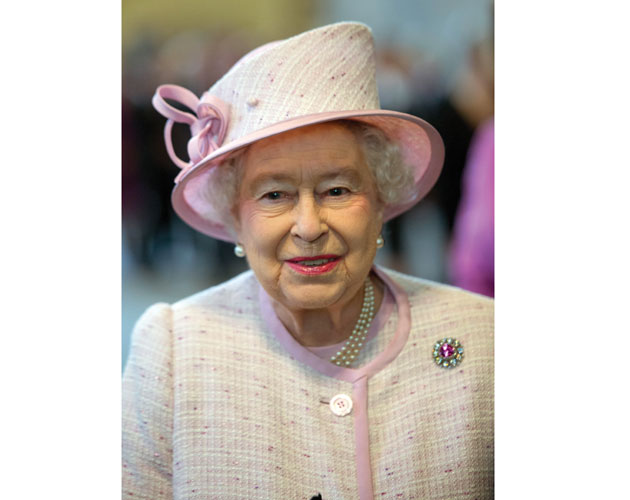 More monarchs than you may realize resigned, abdicated or otherwise abandoned their thrones in 2013. This being the 21st century, all went voluntarily. Not one was locked in a tower, delivered to a dungeon or dispatched by rope or axe applied to the neck.

Queen Beatrix of the Netherlands abdicated at the age of 75 after 33 years as sovereign, handing over the throne to her son Prince Willem-Alexander, first Dutch king since 1890.

King Albert II of Belgium abdicated at the age of 80 in favour of his son, Prince Philippe, though the retired royal may have had second thoughts when he found he couldn’t live on a $1.24 million pension and asked for more.

Pope Benedict XVI, Prince of the Church, shocked his flock and the world when he became the first pope to resign since 1415. After the appointment of his successor, Pope Francis, pundits pondered the problem of two living popes.

Then there was the resignation of soccer royal David Beckham, prince of the football pitch.

If a communist country can have a monarch (and what else would you call Putin?), get set for at least one reign to end in five years. Raul Castro has promised to resign in 2018.

That’s the year when Queen Elizabeth II will, we hope and pray as we sing “Long Live Our Gracious Queen,” celebrate her 92nd birthday. It’s also the year when her great-grandson and third in line to the throne will start kindergarten. Still, it’s unlikely the venerable sovereign will resign in favour of her son Charles who will himself be a venerable 70 in 2018.

With protests in England against the rise in retirement age to 66 in 2020 – from 65 for men and 60 for women – our gracious Queen is setting a good example by continuing to work.