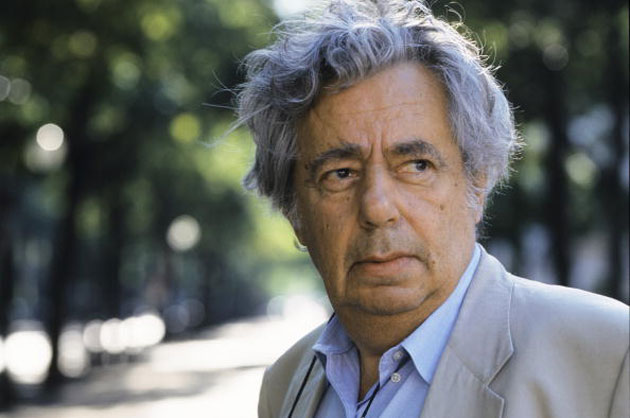 If you notice a red carpet running between rows of grapes the next time you visit a Niagara winery, don’t be alarmed. It’s either the remnants of a really sloppy wine tasting, or the launch of the inaugural Niagara Integrated Film Festival (NIFF).

Unveiled this morning at the TIFF Lightbox in downtown Toronto, NIFF – the brainchild of Toronto International Film Festival (TIFF) founder Bill Marshall – premieres this June in Niagara-on-the-Lake and St. Catherine’s.

“NIFF will translate Niagara to the world as a destination of fine cuisine, stellar wineries, and spectacular film festival experiences,” Marshall said in a statement.

Among the highlights of the first NIFF lineup are three “lost” films, including two recently discovered 1950’s shorts – Dearth of a Salesman and Insomnia is Good For You – penned by Can-Lit legend Mordecai Richler and starring Peter Sellers. The third film is a 1911 silent movie starring Canadian actress (and “America’s sweetheart”) Mary Pickford, called Their First Misunderstanding, which was uncovered in a barn in New Hampshire in 2006.

A Night in Old Mexico, starring Robert Duvall, is a south-of-the-border grandfather-grandson bonding tale, while John Lithgow and Alfred Molina co-star as a same-sex couple alongside Marisa Tomei in Love is Strange. The festival also boasts the North American premiere of the Swedish hit The 100-Year-Old Man Who Climbed Out the Window and Disappeared, based on the book of the same name. And for 3D animation fans, Ribbit features the voices of Sean Astin, Russell Peters, and Tim Curry in a tale about a frog struggling to find himself.

While many screenings take place in local theatre venues, the festival serves up both the Filmalicious program, which offers movie-goers a winery-hosted dinner followed by a film, and the Niagara Film Feast, where audience members travel to multiple wineries to enjoy screenings of film shorts while participating in food-and-wine pairings.

NIFF also celebrates Canuck heritage with the Canadians-at-Cannes short film series, which focuses on a selection of flicks straight from Cannes that highlight our nation’s unique culture.

The NIFF runs from June 19-22, 2014. For more information, and the complete program, visit www.niagarafilmfest.com.