Bob Hoskins Dies at 71 of Pneumonia 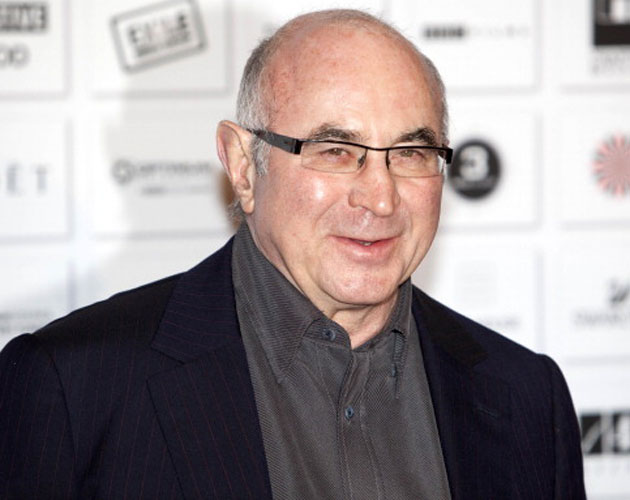 Two years after announcing his retirement and being diagnosed with Parkinson’s disease, Bob Hoskins has died at the age of 71 of pneumonia.

Hoskins’ career spanned 40 years. In 1970, he played Harold Shand in the 1980 gangster film The Long Good Friday alongside Helen Mirren. In 1986, Hoskins received an Oscar nomination for best actor in British film Mona Lisa. Many will remember Hoskins as Eddie Valiant in Who Framed Roger Rabbit and Schmee in Hook and Neverland.


Hoskins is survived by his second wife, Linda Banwell, and four children Alex, Sarah, Rosa and Jack. In a family statement, they said: “We are devastated by the loss of our beloved Bob.”