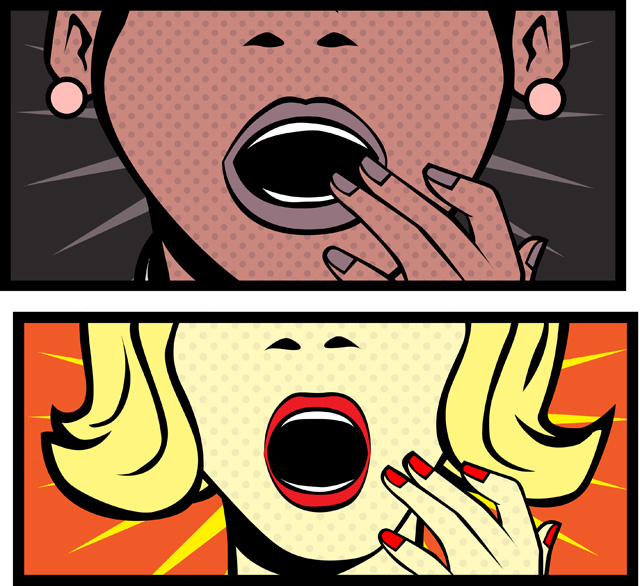 He boasts no cape, cowl or superpower like many of his comic book counterparts, but on Wednesday, Riverdale’s favourite son, Archie Andrews, will die a hero.

Archie, the all-American boy a with shock of red hair who looks remarkably youthful for 72, dies while intercepting a bullet intended for Kevin Keller – Archie Comics’ first openly gay character. The mystery assassin won’t be revealed until the comic, number 36 in the Life with Archie series, hits store shelves on Wednesday, but it’s reported that the shooter had been stalking Keller.

The death is part of the Life with Archie comic series that explores the characters as adults. Archie remains very much alive in the regular Archie Comics series.

Introduced in an issue of Pep Comics in December 1941, Archie and his gang of friends, including love interests Betty and Veronica and best friend Jughead, remained a staple of American comics for more than 70 years. However, if you take into account the fact that he’s 17 at the time of his introduction, he’d be celebrating his 90th birthday this December.

“The way in which Archie dies is everything that you would expect of Archie,” Archie Comics publisher Jon Goldwater told the Associated Press. “He dies heroically. He dies selflessly. He dies in the manner that epitomizes not only the best of Riverdale but the best of all of us.”