VIDEO: Leonard Nimoy Through the Years 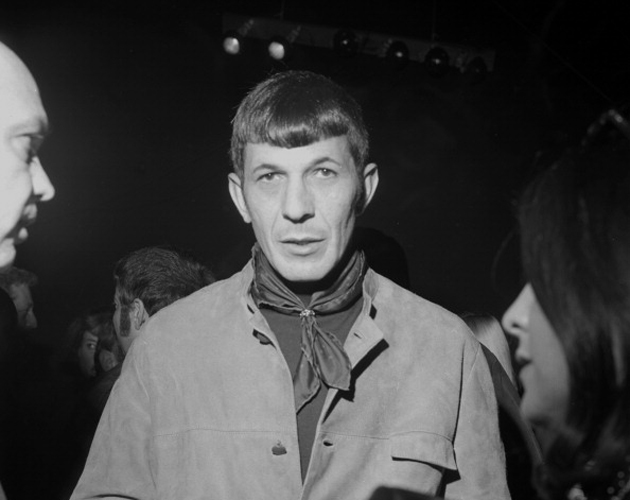 The passing of Leonard Nimoy struck a chord with not only “trekkies” around the world, but with those who appreciated him for his wisdom and kind spirit. Nimoy continued to capture our attention over the last 40-years. Like his famous saying, he certainly lived long and prospered. His last tweet perfectly advised us on how we should live our lives.

A life is like a garden. Perfect moments can be had, but not preserved, except in memory. LLAP

And so, we found some of our favourite TV moments with Nimoy throughout the years – he gave great interviews, sang and made hilarious cameos.

The Ballad of Bilbo Baggins

On Arsenio Hall with William Shatner, 1992

About the Vulcun Greeting and Impressions of Shatner

On the Big Bang Theory