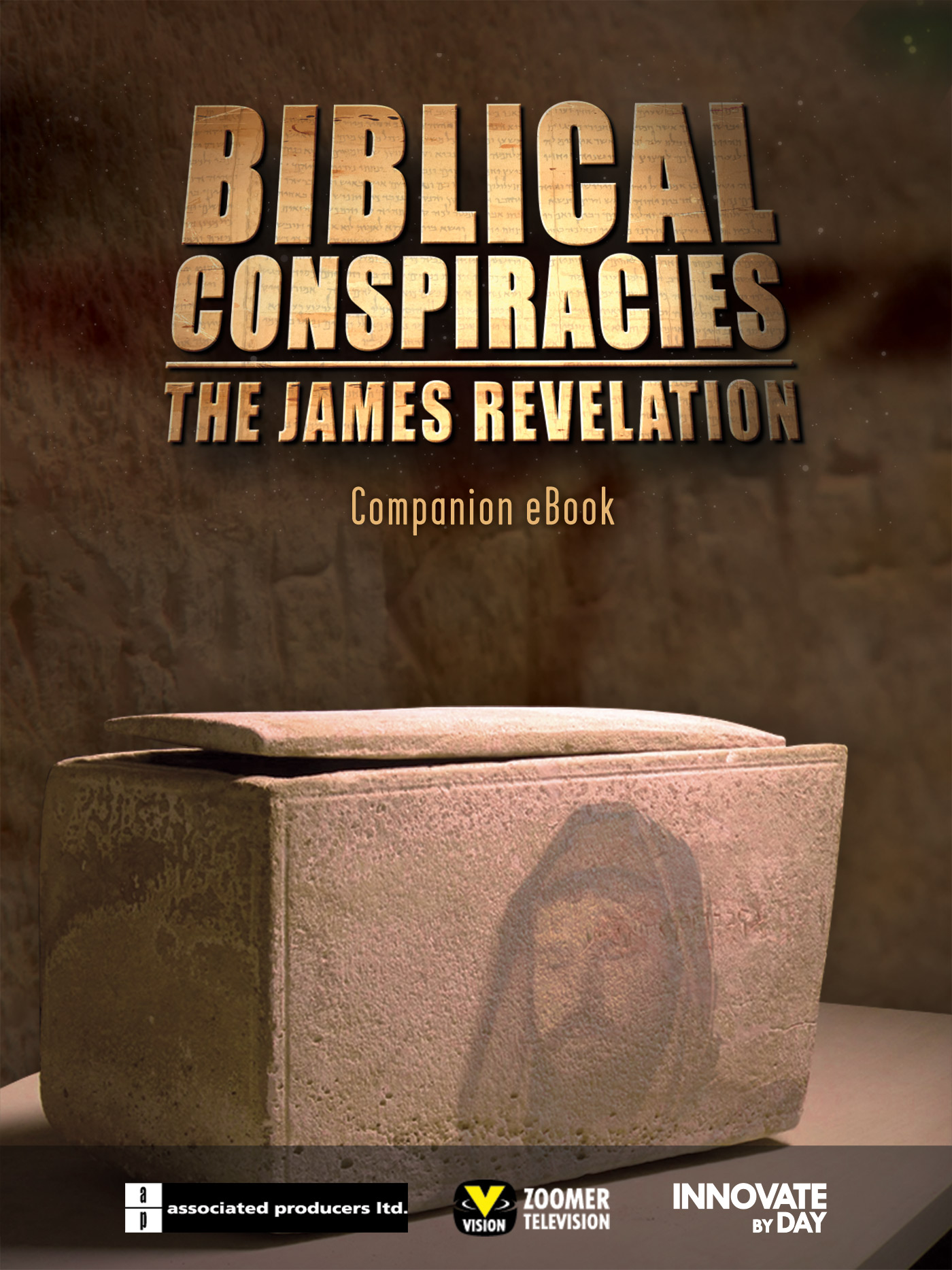 In 2002, a stunning discovery makes headlines around the world. The excitement centres on a five word Aramaic (a Hebrew-like language spoken in much of the Middle East in Jesus’ time) inscription etched on the side of a 1st century Jerusalem ossuary (a limestone burial box) that reads “James, son of Joseph, brother of Jesus.” If authentic, this is the first time that Jesus’ name appears not on parchment, but carved in stone. This would be the first archeological proof of Jesus’ existence. More than this, if authentic, this bone box once held the mortal remains of the man the Christian Bible calls, “The Brother of the Lord” (Gal. 1:19).

Watch the ebook trailer below

Some scholars hail the find as a great archaeological discovery others call it a hoax. The James Revelation investigates this controversial artifact, dubbed the “James Ossuary”, and the fallout from its discovery. Oded Golan, the owner of the ossuary, is soon accused of masterminding an international forgery ring that plants fake artifacts in museums around the world. His is a spectacular trial that sharply divides scholars. Will the court find the inscription a forgery? This enhanced eBook is a companion to The James Revelation, part of the documentary series, Biblical Conspiracies, produced by Associated Producers Ltd. for VisionTV. Each hour-long episode investigates hidden truths encoded in ancient objects.

Download the eBook for FREE from the iTunes Store!