The 2015 Governor General’s Performing Arts Award: And the Winners Are … 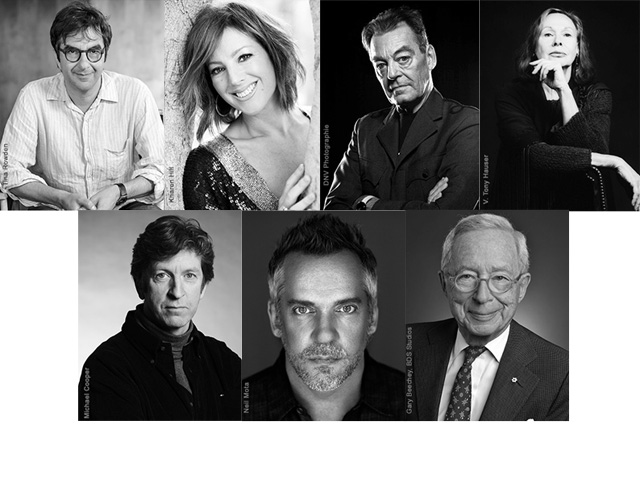 They’re no strangers to the spotlight, but this May five of the nation’s brightest artistic talents will receive the Governor General’s Performing Arts Lifetime Achievement Award. The highest honour that Canada bestows upon its stars of stage, screen and song, the 2015 GGPA’s span a wide spectrum of artistic disciplines.

“I feel like, ‘But I’m not done yet,’” McLachlan quipped to the Canadian Press regarding the honour. “’Aren’t I supposed to get this when I’m 70?’”

The awards celebration takes place over two days – May 29-30 – at Ottawa’s Rideau Hall and National Arts Centre and includes the presentation of the awards by Canadian Governor General David Johnston and an honorary gala.