Paul McCartney Gave Up Marijuana for His Grandkids 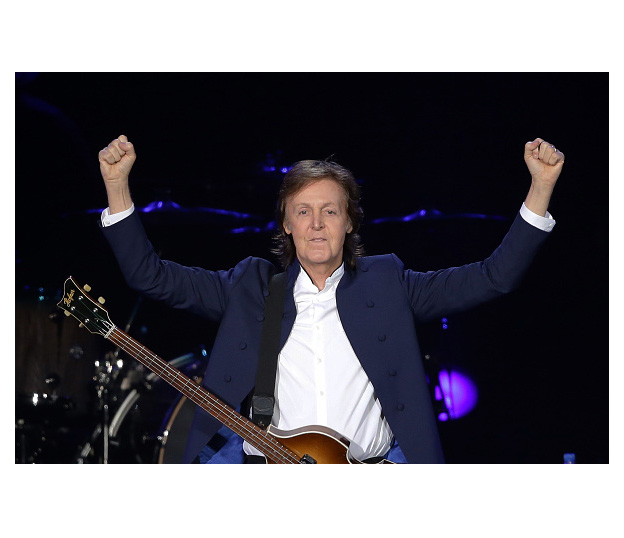 Paul McCartney’s life seems to have gone from “Day Tripping” to “Let It Be” following the revelation that the former Beatle gave up smoking marijuana as a service to his grandkids.

McCartney told the U.K.’s Daily Mirror: “I don’t [smoke pot] any more. Why? The truth is I don’t really want to set an example to my kids and grandkids. It’s now a parent thing. Back [in his younger days] I was just some guy around London having a ball and the kids were little so I’d just try and keep it out of their faces.”

The 72-year-old father of five and grandfather of eight said he quit pot long ago and instead enjoys red wine or “a nice margarita.” He also outlined his fitness routine, which includes, “a bit of the cross-trainer, a bit of running, a bit of cardio and then I do some weights, some abs on the Swiss ball, before ending up on the mat doing a few stretches. And then standing on my head.”

Fit and drug-free is a fantastic lifestyle for Grandpa Paul, who experimented with a variety of substances during his time with the Beatles and who has been the subject of more than one drug bust.

Of course, not everyone agrees that smoking pot around the kids is a bad thing. At least, not at first. Take Melanie Griffith, who in 2002 noted that she smoked pot with her teenage son in a twist on the “it’s better that he learns it here than on the streets” mentality.

“I thought it was a good idea, but ultimately it wasn’t,” Griffith concluded. “I did it and it backfired. He liked it!”