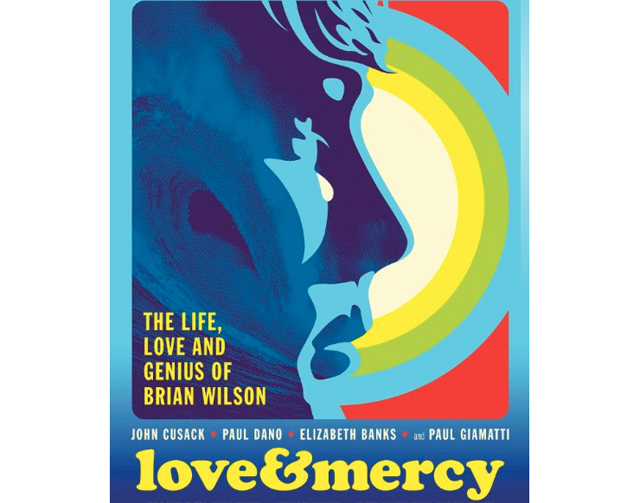 A riveting portrait of musical genius set to breezy Beach Boys tunes, underscored with a sense of sorrow and, ultimately, redemption.

Choice Quote: “We’ve played with everyone – Sinatra, Elvis. But you, you’re blowing our minds.”

The Hype: A tale of two Brian’s in which both Paul Dano and John Cusack tackle the role of legendary Beach Boy Brian Wilson. For Dano, it’s Wilson as a young man in the 1960s, desperate to keep pace with the Beatles by crafting Pet Sounds as his mental state gradually deteriorates. The beach, however, is a distant memory for Cusack’s middle-aged Wilson, desperate and heavily medicated under the iron-fisted control of his therapist and guardian Dr. Eugene Landy who, by a stroke of fate, meets the woman who may ultimately save his life.

The Reality: A riveting portrait of musical genius set to breezy Beach Boys tunes, underscored with sorrow and, ultimately, redemption. Dano and Cusack are both captivating as Wilson, though only Dano really bears any resemblance to him. It’s less about looking like Wilson, however, and more about embodying him, which both do masterfully.

The younger Wilson is ambitious but already troubled by the voices in his head and a father who stifles any ounce of self-confidence he’s able to muster. Dano uses everything from his tone to his body language to unpack Wilson’s mental deterioration, at first seemingly just paranoia – when he pleads with his brothers to let him stop touring and, instead, stay home and write a masterpiece to rival the recent Beatles disc, Rubber Soul – but eventually full-blown outbursts caused by voices and sounds amplified within his own consciousness. Moments of brilliance intercede, such as his conducting of session musicians through recordings that ultimately led to the album Pet Sounds, but even then opportunities are lost due to Wilson’s obsession with the vibes he’s receiving in a recording studio, or creative disagreements with his band mates.

The film cuts back and forth from young Brian to the mid-1980s and Cusack’s Wilson – oppressed, scared, alone and under Dr. Landy’s (Giamatti) constant watch. Cusack looks nothing like Wilson but, at the end of the film, when the real Brian Wilson is shown, he somehow bares a striking similarity to Cusack’s version. It’s a testament to Cusack’s ability to carry himself and channel the character through a physical appearance that basically just always looks like Cusack just woke up after a nap.

Under Cusack’s watch Wilson talks slower and his phraseology is almost childlike, no doubt a side effect of all the medication Dr. Landy has him on. The stroke of fate comes when Wilson meets Melinda Ledbetter (Banks) at a car dealership – one of the very few people in his life who fights for him.

Giamatti is at his smarmiest, sleaziest best here as Dr. Landy, a character who’ll make your skin crawl whenever he flashes one of his disingenuous smiles. Banks, too, hits all the right notes, crafting a believable chemistry with Cusack’s Wilson through which she truly becomes one of the heroes of the film.

The film, of course, centres on Wilson, so while the Beach Boys do play roles they’re much smaller and, while well performed, usually on the periphery. Meanwhile Atticus Ross’ soundtrack truly helps evoke the tone and mood of the film as director Bill Pohlad does a fine job of bringing the viewer into Wilson’s head to experience the barrage of echoes and clatter that tormented this music legend for so many years.

Can the grandkids see it?: Older ones may enjoy it – especially the music.

The Verdict: A biopic as layered and entertaining as the Beach Boy who inspired it.

Love & Mercy is in theatres now.