5 Things You May Not Have Known About Omar Sharif 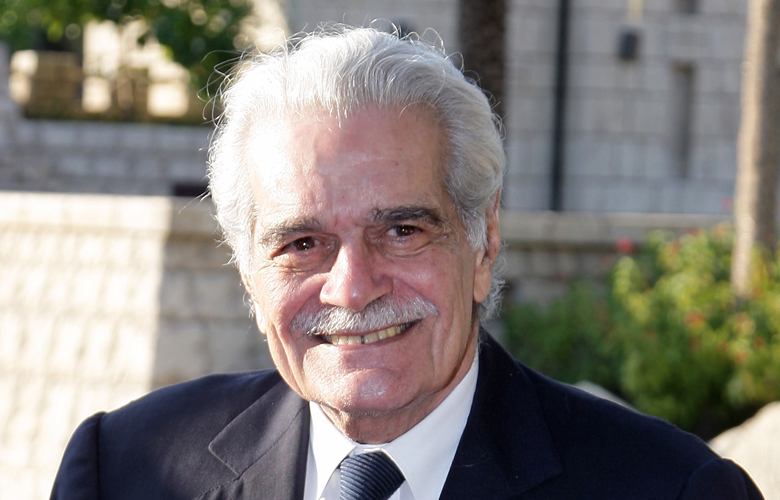 Omar Sharif, the actor best known for his Oscar-nominated turn in the film classic Lawrence of Arabia, as well as his roles in Doctor Zhivago and Funny Girl, died earlier today from a heart attack in Cairo. He was 83 and reportedly also suffering from Alzheimer’s. Though Sharif ranked among the most famous stars, and sex symbols, of his era, we’ve rounded up five facts you may not know about the legendary actor.

1. He was born Michel Demetri Chalhoub. In order to marry famed Egyptian actress Faten Hamama in 1954, he converted to Islam and changed his name to Omar al-Sharif. They divorced in 1974 and he reportedly claimed that he never fell in love again.

2. To earn his degree from the University of Cairo, Sharif studied math and physics. He eventually joined his father in the precious wood business prior to kick-starting his acting career.

3. Lawrence of Arabia, perhaps Sharif’s most famous role and the one that earned him his only Oscar nomination, was actually his first English-language role. Until then he’d only acted in Egyptian films.

5. He was a world famous and highly ranked contract bridge player, founding his own touring bridge team and even having a bridge video game named after him.