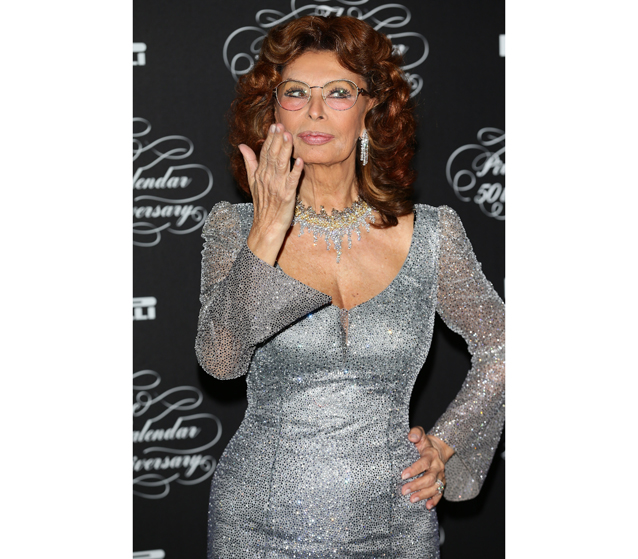 Is this further proof that times, they are a changing? With much talk about and in media circles about women, their pay scale, work opportunities and ongoing battles with misogyny and harassment, here comes a sign that the male gaze is turning in a more welcome direction and from a highly unexpected source: Pirelli. That symbol of male longing known as the calendar – you know the one, scantily clad models in provocative come-hither poses (some of which seem fit only for a Cirque du Soleil performer). Sure, they got kudos for inviting the then 72-year-old Sophia Loren to strike a pose in 2007. But eight years later, the 2016 edition, shows not only diversity of skin tone, but also age, body type and (sorry to disappoint, guys) clothing! The women chosen include Yoko Ono, Serena Williams, Fran Lebowitz, Amy Schumer, musician Patti Smith, teen fashion-blogger Tavi Gevinson, director Ava DuVernay, philanthropist Agnes Gund, producer Kathleen Kennedy, businesswoman Mellody Hobson, Iranian artist Shirin Neshat, and Chinese actress Yao Chen – all photographed by Annie Liebowitz (who shot the calendar in 2000). We predict the new calendar to be a bestseller, though a larger percentage of buyers might be out of Pirelli’s target demo, i.e. women not men – though model Natalia Vodianova did make the cut. All this to say, you’ve come a long way, baby!

Click here for behind the scenes courtesy of Vogue.