How to Raise a Horror Franchise from the Dead 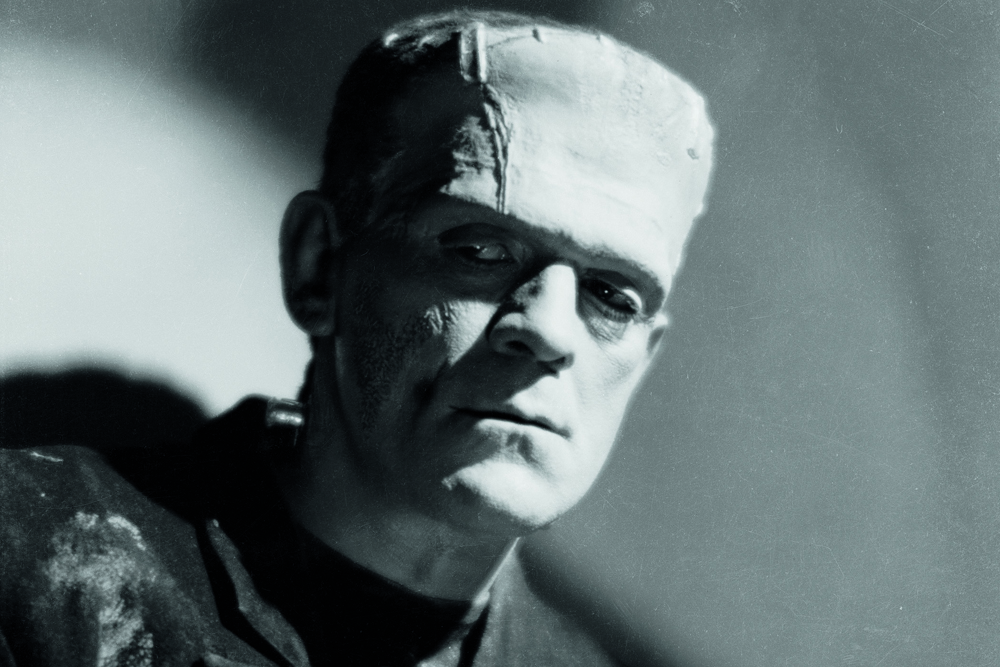 Before you go cackling away in your dungeon, thunder and lighting raging as your famed horror franchise enjoys an “It’s alive!” moment, you’d better be ready to unleash your monsters on the world.

In this case, it’s the Universal Monsters reboot – the franchise that defined the Golden Age of Horror, from the 1920s to around 1948, with classic ghouls including Dracula, Frankenstein’s Monster, the Wolf Man and the Mummy.

The horror genre itself is also tailor-made for franchises, from Karloff’s day through Freddy and Jason to modern Paranormal Activity and, yes, the Twilight oeuvre. And as the profusion of superheroes, Expendables, hobbits and new Star Wars and Treks prove, film franchises are big business. It’s crucial, though, to start off on the right fang … er … foot.

Every generation reinvents the monster under the bed. Just as their original franchise set the standard for the genre, from the style of the films to the thunder-cracking clichés, Universal needs to reinvent it: keep the classic spirit but take a fresh approach to character and tone that’ll leave audiences eager to creep deeper into their cinematic shop of horrors. It’s just as important given most of these monsters reside in the public realm, which means anyone can make a Frankenstein or Mummy movie. And someone else makes a bad one it could impact Universal’s plans to release a film with the same character.

Some reports peg 2014’s Dracula Untold, an origin story of sorts surrounding Vlad the Impaler, as the beginning of the new series. Others say it’ll start with a Mummy film (not of the Brendan “Dudley Do-Right” Fraser variety), which is a few years off.

One thing, however, is certain – a generation of fright fans knows the classic monsters only from today’s teen fiction and cartoon caricatures.

And that’s a truly, scary thought.