Spectre: A Bond with a Boomer Attitude and an Older Woman 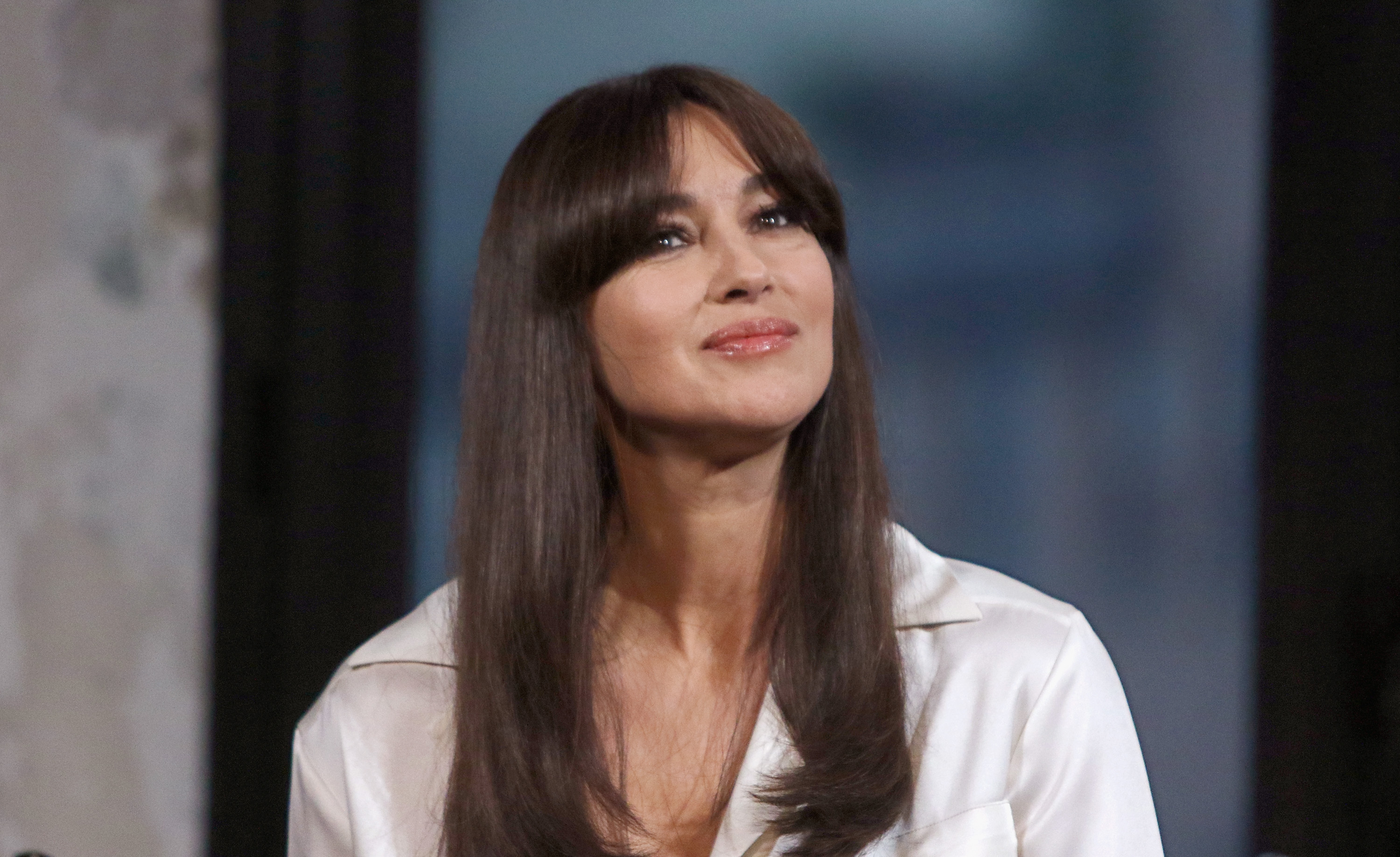 Just like James Bond himself, his sex partners have always been two-dimensional cartoon figures designed for fun and entertainment.

What’s different in Spectre is that it’s not sex kittens who score in bed with the testosterone-fuelled super spy.

He’s smitten first with the not-so-grieving Italian widow of the man he kills in the opening sequence and she’s more cougar than kitten.

At 51, Italian actress Monica Bellucci is four years older than Daniel Craig — though he’s a lot craggier and furrowed than she is.

(Memo to Hollywood: Why are men like Craig and Ralph Fiennes who plays “M” allowed to have deep vertical furrows between their brows when older women like Bellucci must have them Botoxed away?)

The widow Sciarra is dressed for her husband’s funeral in a form fitting black outfit with an exaggerated rear peplum that, well, exaggerates her rear. She’s wearing stilettos that must measure about four inches.

And when Bond begins to undress her, we see no bra straps. Turns out, as we see post-coitally, that she’s wearing a screamingly sexy black bustier instead.

I’m not sure whether to cheer or boo Bellucci’s brief appearance as Bond’s sex partner.

On the one hand, she is boomer age and proves without a smidgen of doubt that even older women can be seductive, if hard-edged.

On the other hand, she’s disposed of pretty quickly, both by Bond and by the filmmakers.

Bond’s true love interest this time around is the soft -featured Lea Seydoux who, at age 30, is 17 years younger than Bond.

She may look the part of a sex kitten but this pussy cat has professional credentials: she’s an Oxford educated physician who worked for Doctors Without Borders.

(Movie’s message to women: If you’re aging, do whatever it takes to stay young looking and seductive; if you’re young and seductive, get an impressive education and high-profile career; also, always fall for a man who can protect you.)

While I appreciated the effort in Spectre to make the women a little more, uh, well-rounded, what I really liked about this Bond outing was the Boomer affirming attitude that the old guard has integrity and courage while the young whippersnappers who accuse them of being out of touch are venal and weak.

“You’re a cocky little bastard, aren’t you?” retorts M, who in the end contributes to C’s comeuppance.

While the critics may not love Spectre, the attitude and the nostalgia — and the presence of Bellucci, even if she’s a token — make it a Bond made for Boomers.

It’s no wonder that at the 10 a.m. screening on Friday morning, the audience was full of people who watched Sean Connery as Bond on the big screen in the ‘60s.