Robert Loggia, Star of Jagged Edge and Scarface, Dies at 85 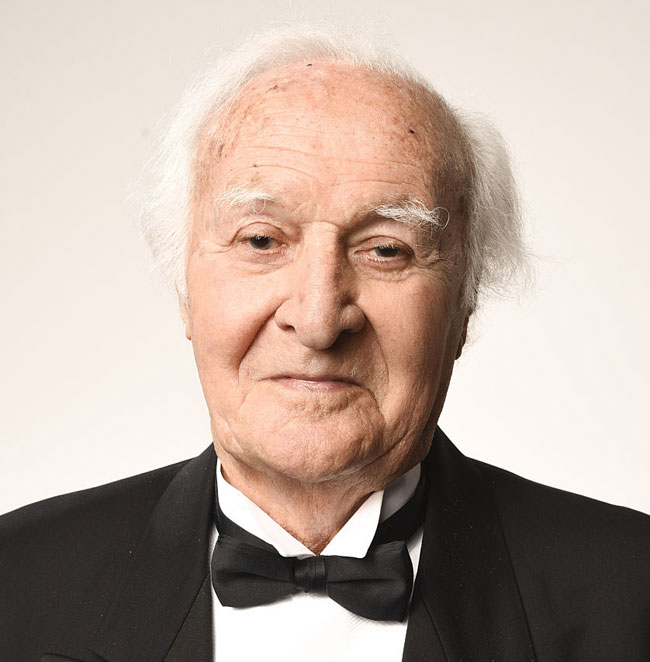 Robert Loggia, the Oscar and Emmy-nominated actor who starred in films ranging from Scarface to Jagged Edge to Big, and in television shows from The Untouchables to The Sopranos, died at his home Friday from complications due to Alzheimer’s Disease. He was 85. Loggia had been diagnosed with Alzheimer’s Disease in 2010.

Loggia, born January 3, 1930 in Staten Island, New York, enjoyed a nearly 65-year career that began in radio in the early 1950s and eventually transitioned into film and television, starring alongside Hollywood legends ranging from Ingrid Bergman and Glenn Close to Al Pacino and Tom Hanks.

The gravel-voiced actor who often played rugged, tough-guy types is perhaps best known for his turn as drug lord Frank Lopez in 1983’s Scarface, as well as his Oscar-nominated (best supporting actor) turn as Detective Sam Ransom in the 1985 drama Jagged Edge. He also had a memorable role in the 1988 Tom Hanks film Big where, as toy company boss Mr. MacMillan, he danced on the giant floor piano with Hanks, playing Heart and Soul and Chopsticks.

In recent years Loggia appeared on television shows like the comedy Malcolm in the Middle, for which he was nominated for a Primetime Emmy for his guest stint, and the mob drama The Sopranos, where, in 2004, he had a recurring role as Feech La Manna, an old school mobster.

Loggia had been working on a film, Sicilian Vampire, around the time of his passing. He is survived by his wife, Audrey, of 33 years, as well as three children and a step-daughter.

Click here for more on Loggia’s life and work.