The Doctor is Back in the House 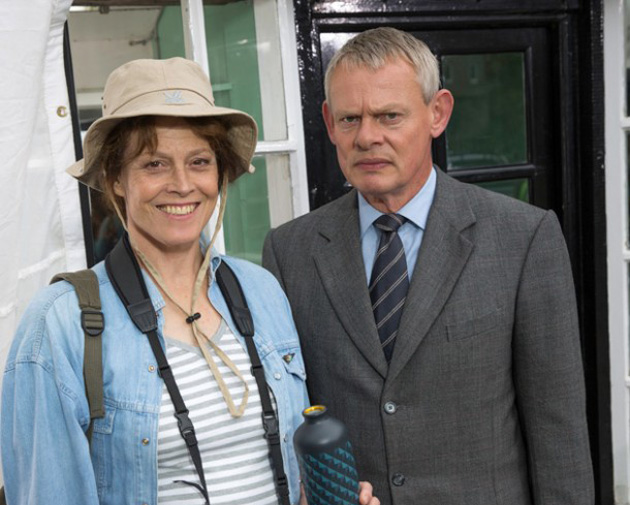 Remember when TV used to be a relaxing pastime?

While the Platinum Age of television has arrived to much fanfare and viewership – I love Breaking Bad and Mad Men as much as the next person – it’s tough to switch channels these days without seeing a zombie, swordfight, or a violent murderer on a rampage.

Sometimes I just want to spend a pleasant half-hour before bed enjoying a good old-fashioned romp. Enter British television hit Doc Martin. Soothing, funny and heart-warming, this is the show I watch and discuss with my 83-year-old uncle.

Starring Martin Clunes as the curmudgeonly title character, a London surgeon who developed a blood phobia forcing him to take on the GP role in the English coastal village of Portwenn. The socially awkward doctor fell in love with, married and divorced schoolmistress Louisa (Caroline Catz) over the course of the first six seasons.

Airing on Vision TV on December 9 at 9pm, is season 7, which picks up as the good doctor sets out to win back Louisa’s affections after she moved to Spain with their son James. As fans can attest the appeal of the show lies not only in the barbed tongue of Doc Martin himself, but also with the cast of quirky characters that make us love English comedies so much. The new season also sports a cameo by American star Sigourney Weaver – one can only assume she too is a fan.

Time to make a cup of tea and grab a biscuit.