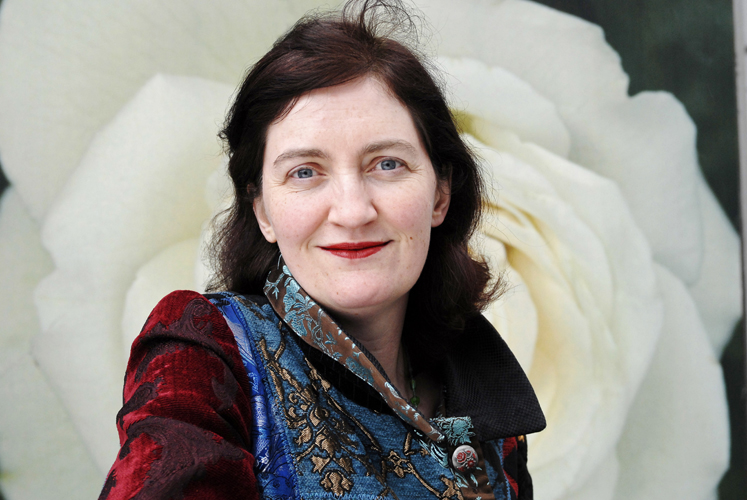 A Canadian nominee, a who’s who of Hollywood legends and two contenders for the title of oldest winner ever rank among the 2016 Golden Globe nominees announced earlier today.

Emma Donoghue, 46, the Irish-born Canadian novelist who penned the film version of her novel, Room, about a mother and young son who escape captivity, picked up a nomination for Best Screenplay.

“I’d like to express my gratitude to the Hollywood Foreign Press for nominating me for Best Screenplay,” Donoghue said in a statement. “To be named in such honorable company – especially since Room is my first feature film – is a startling delight.”

The film, which won the People’s Choice Award at this year’s Toronto International Film Festival, is up against tough competition, including Tom McCarthy, 49 and Josh Singer (Spotlight), Aaron Sorkin, 54, (Steve Jobs), Quentin Tarantino, 52, (The Hateful Eight) and Charles Randolph and Adam McKay, 47, (The Big Short).

Meanwhile, 87-year-old Italian composer Ennio Morricone (Best Score, The Hateful Eight) and 80-year-old former Zoomer cover subject Dame Maggie Smith (Best Actress in a Motion Picture, Comedy, The Lady in the Van) both have the opportunity to break Jessica Tandy’s record for oldest Golden Globe winner ever. Tandy was 80 when she won in 1990 for Best Actress in Driving Miss Daisy. Smith will be 81 by the time the awards show takes place on Jan. 10, 2016. As well, Ridley Scott, 78, (Best Director, The Martian) could eclipse Henry Fonda as the oldest male Golden Globe winner. Fonda took home the Best Actor statue in 1982 at age 76 for On Golden Pond.

Other boomer nominees include Cate Blanchett, 46, for her starring turn in the 1950s-era romantic drama Carol, about a woman’s same-sex love affair and its repercussions on her custody battle for her daughter. The film picked up the most nominations of any film or show with five – including best drama, director, score and another best actress nod for Blanchett’s co-star Rooney Mara.

Lily Tomlin, 76, nabbed nominations in both film and television categories, for her starring role in the big screen comedy Grandma as well as the TV series Grace and Frankie. The competition is tough in both categories, including Jamie Lee Curtis, 57, (Scream Queens) and Julia Louis-Dreyfus, 54 (Veep) on the television side.

Al Pacino, 75 (Danny Collins), Steve Carell, 53 (The Big Short) and Mark Ruffalo, 48 (Infinitely Polar Bear) are among the nominees for Best Actor in a Motion Picture Comedy while Bryan Cranston, 59 (Trumbo), who has already received Oscar buzz, and Will Smith, 47 (Concussion) battle it out among the nominees on the Drama side.

On the television side, Empire, Game of Thrones, Mr. Robot, Narcos and Outlander received Best TV Series, Drama nods while Casual, Mozart in the Jungle, Orange Is the New Black, Silicon Valley, Transparent and Veep compete in perhaps the toughest category of all, Best TV Series, Comedy.