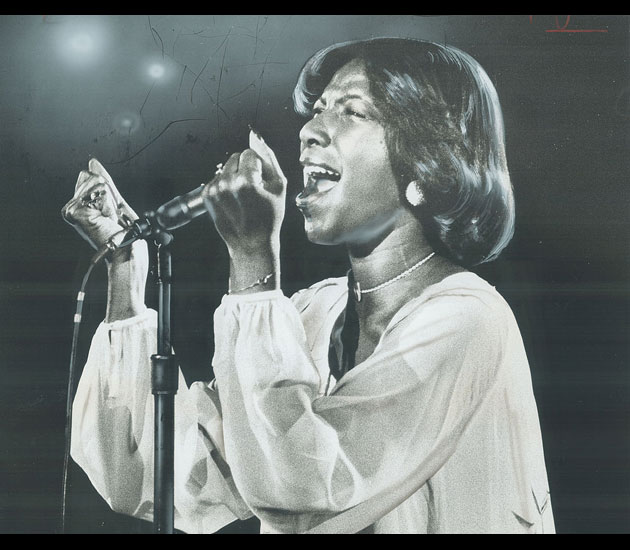 Her publicist Maureen O’Connor says Cole died Thursday night (Dec. 31, 2015), but gave no details about how or where Cole died.

Cole had struggled with health issues over the years and underwent a kidney transplant in 2009 due to hepatitis. More recently she was forced to cancel a string of concert performances over the last three months because of illness.

Her 1991 album, “Unforgettable … With Love,” sold over 14 million copies worldwide and snagged six Grammys. It featured reworked versions of some of her father’s best-known songs.

Watch below as she sings a memorable duet on the title cut, “Unforgettable,” with her father. Nat “King” Cole died of lung cancer in 1965.

Natalie Cole Sings “Unforgettable” with her… by zoomermedia