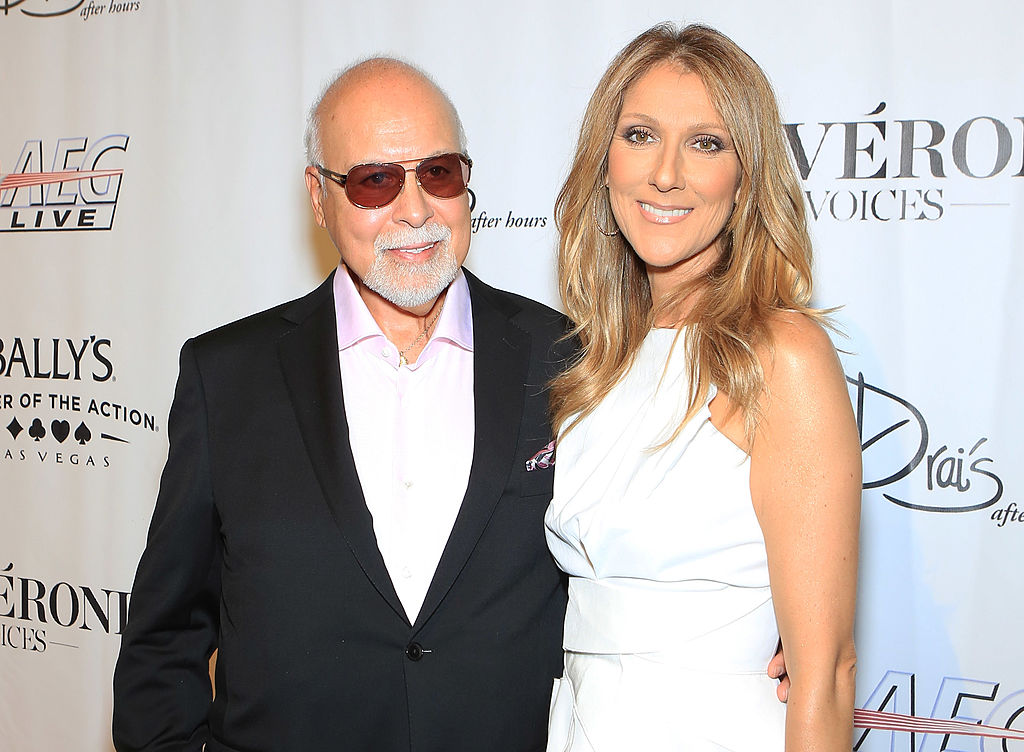 René Angélil, Céline Dion’s husband and long time manager, has died. Angélil had been suffering from cancer, a disease that he’d battled in various forms for years. He was just two days shy of his 74th birthday.

Born January 16, 1942 in Montreal, Angélil’s first venture into the entertainment world came as a teen in French pop group with his friends, collectively known as The Baronets. After meagre success, Angélil made the move into entertainment management.

Though he managed a number of different acts over the years, it was the demo tape he received from a 12-year-old girl with a golden voice called Céline Dion that changed both of their lives forever. Angélil, 38 at the time, financially supported her career and helped guide her to worldwide stardom.

Angélil and Dion grew closer personally, as well as professionally and, on Dec. 17, 1994, 14 years after first hearing Dion’s demo tape, the pair married. It was Angélil’s third marriage and Dion’s first. They had three children: René-Charles Dion Angélil in 2001 and fraternal twins Eddy and Nelson Angelil through in vitro fertilization in 2010.

Aside from managing Dion and other artists, Angélil served as the director of the French language reality TV show Star Academie and also played competitive poker.

His health problems began in 1992, when he suffered a heart attack. Six years later he battled throat cancer. Minor heart surgery followed but in 2013 the throat cancer returned. In mid-2015 Dion ceased performing to be with her husband, though she went back to her Las Vegas show at his request, as he wanted her to continue to perform.

Angélil is survived by Dion, his six children (three from previous marriages) and seven grandchildren.