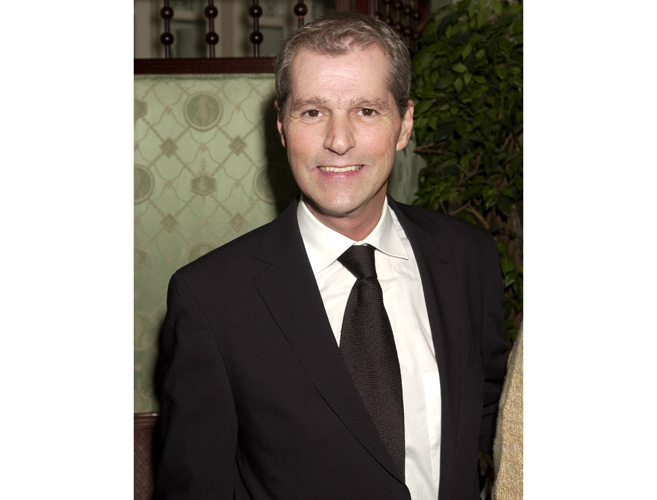 The goodbyes continued for Celine Dion as the singer’s brother, Daniel Dion, was laid to rest this morning, just days after her husband’s funeral last Friday.

Daniel Dion, 59, died on Jan. 16, two days after Dion’s husband, René Angélil, 73, passed away after a battle with throat cancer. Daniel had also been battling cancer of the throat, tongue and brain and reportedly passed away with his family at his side.

The notice also said that, “His last days were in the wonderful care of the doctors and personnel at Maison Adhémar-Dion, a palliative care center in Terrebonne Québec. For those wishing to send flowers, a donation to that organization would be very much appreciated.”

After Daniel’s passing, Barry Garber, a family friend, noted, “Knowing Céline and the way she is so close to her family, it has to be particularly difficult. The family is a very close knit family both on René’s side and Céline’s side.”