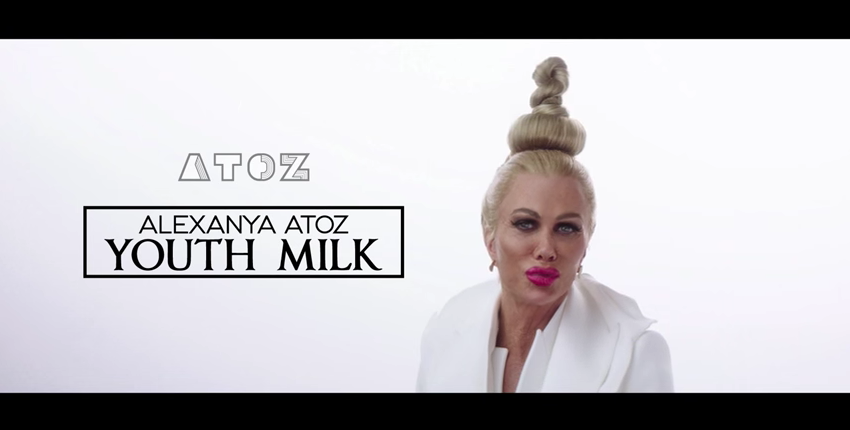 If you think some of the claims in anti-aging advertising can be downright hilarious, wait until you see the new teaser clip from Zoolander 2.

The sequel to the 2001 cult hit, which features Ben Stiller and Owen Wilson as dim-witted male models, recently released a trailer that mimics a television commercial for the House of Atoz Beauty. Kristen Wiig plays Alexanya Atoz, the beauty mogul of some indeterminate European extraction pitching her latest anti-aging skin-care product, a concoction named Youth Milk made from hydrating chemicals from desert flowers and water from natural street puddles in Indonesia.

To hear the heavily made-up and hilariously accented Wiig pronounce some of her lines is laugh-out-loud funny.

Mark your calendars for Feb. 12, when this comedy hits theatres.