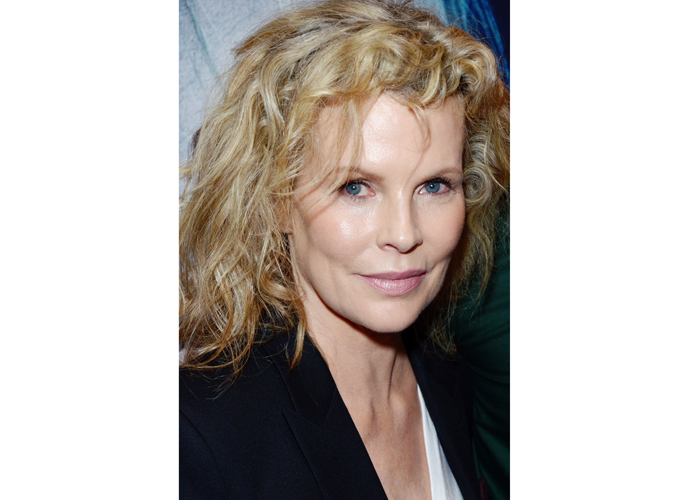 Now, the Oscar-winning actress, 62, is returning to the world of big screen kink in Fifty Shades Darker, the sequel to Fifty Shades of Grey. The film series, based on the three-part best-selling novels of the same name by E.L. James, stars Jamie Dornan as Christian Grey, a rich, S&M-loving entrepreneur who hooks up with a timid and inexperienced lover played by Dakota Johnson.

Basinger reportedly signed on to star as Elena Lincoln who, in the books, is an older woman and business partner who initiated Grey into the world of S&M. In other words, it isn’t inconceivable that we’ll see the actress “whipping” a young Grey into shape.

To give you an idea of the character, on the Fifty Shades of Grey wiki site the description for Elena Lincoln contains only two words: Mrs. Robinson. Well then, here’s to you Ms. Lincoln.