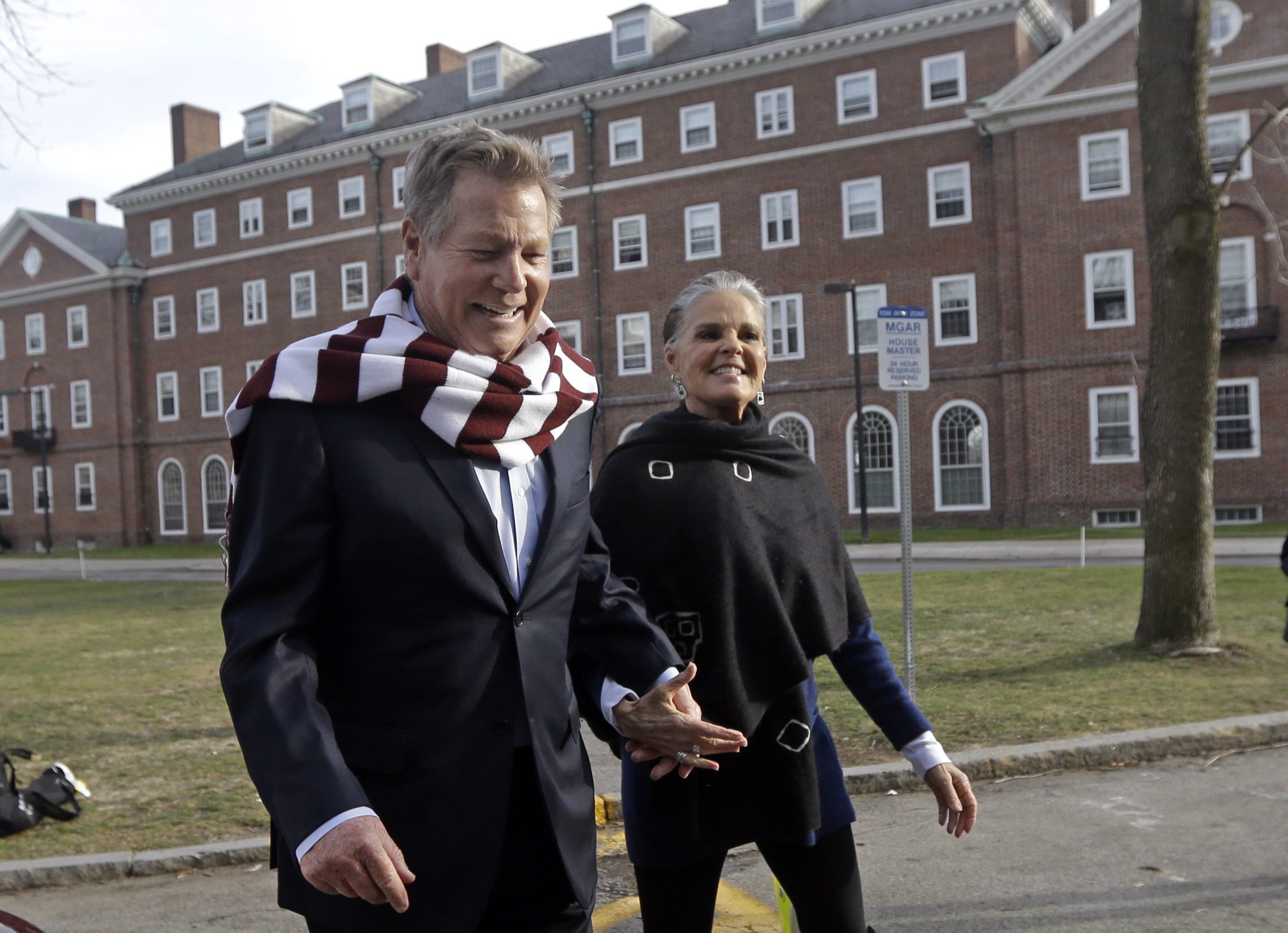 The two stars of one of the most romantic films ever made, returned to the Ivy League institution on Monday to speak about the movie and the impact it had on their careers.

Based on the Erich Segal novel, Love Story was a critical and popular hit at the time, garnering seven Oscar nominations and catapulted the young actors to stardom.

The movie also had one of the most memorable quotes in pop culture, “Love means never having to say you’re sorry.”

The two actors, now in their 70s, spoke at length about their lives and the making of the movie. It was reported that MacGraw acknowledged there was intense chemistry and attraction between her and O’Neal on set, despite both being married at the time.

The movie holds a special place in the traditions of Harvard. A student group, the Crimson Key Society, screens the movie at the beginning of every school year.

The two actors were in Boston to promote the play, Love Letters, in which they both currently appear together.